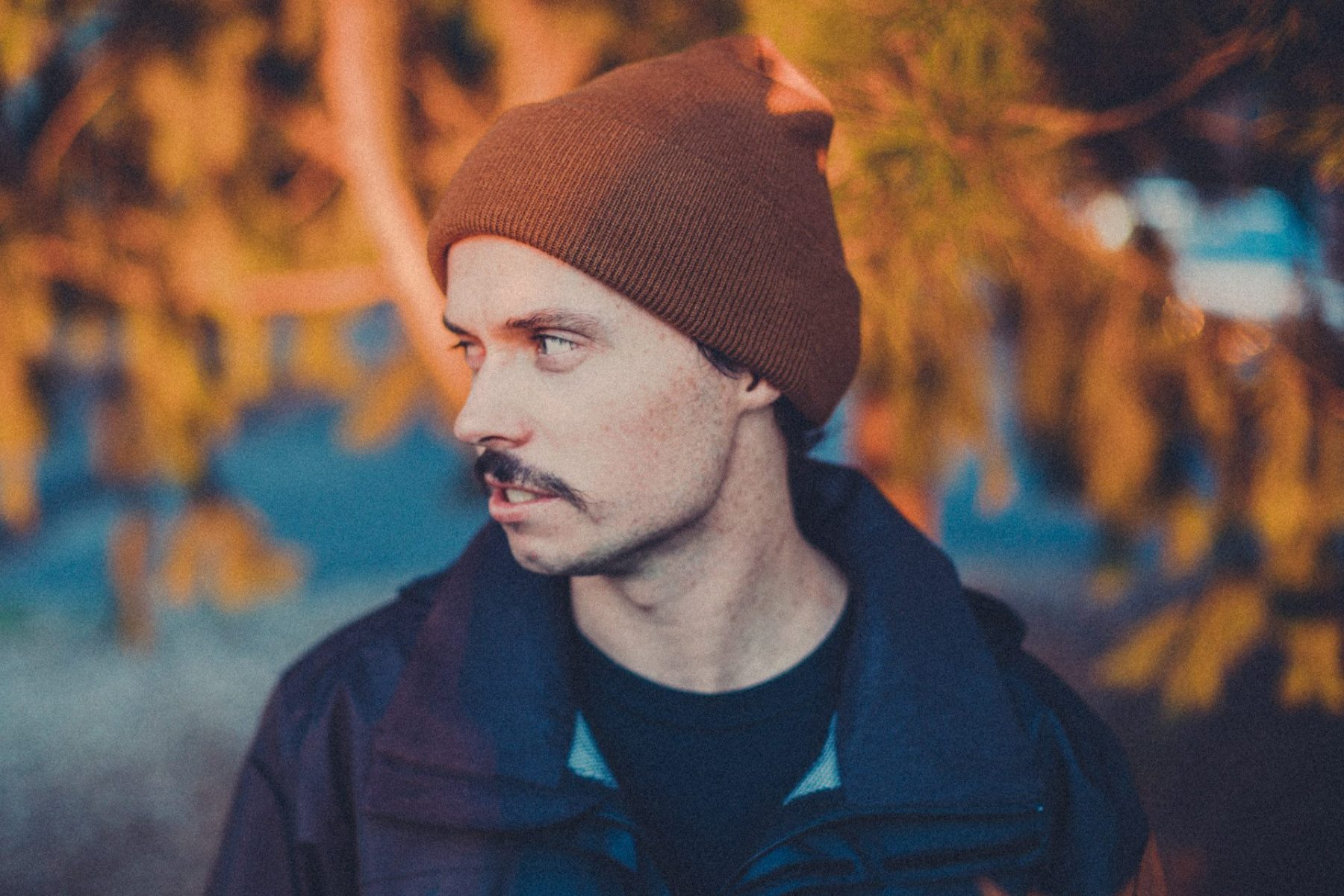 As one of the most respected names in Melbourne’s techno scene, Adrian Bell has spent every spare moment over the past two years, building up a techno empire that is Bunker, rallying up a strong following of supporters and tastemakers along the way.

He has gained a reputation for his genuine fervour in fostering the dissemination of quality techno to the wider Melbourne club scene. At Bunker, they don’t call him the boss for any old reason; in the past few years he has been tirelessly dedicated to the cause alongside partners Jake McDonald and Andy Muscat. Over the years they have been responsible for their annual Summer Open Air series; a range of free outdoor techno day parties which has just finished up its second year, ad-hoc local parties showcasing the finest Melbourne techno, Soft-Pedal; events which focus on ambient, down-tempo, dub & electronica music as well as the tours of two of his personal favourites and influencers, Xhin and Mary Velo.

Bell has remained at the forefront of the local techno scene since the inception of Bunker, even bringing his brand overseas playing in Berlin & Tokyo in 2014 as well as the Techno behemoth Tresor in 2015.

Renowned for pounding out brooding techno, he sites Answer Code Request as an influence on his music choices. An Adrian Bell set is comprised of wall-to-wall techno: the darker, the harder, the better. By no means does it make for a boring set, as he manages to embody all there is to love about techno to command any dance-floor. His musical influences have changed slightly over time, but says that bands like Pink Floyd and Queen will always play a pivotal role, displaying his diverse knowledge and fondness for music.

If that’s not enough to convince you of Bell’s proficiency, he has also had the privilege of being on warming up duties for big batters in the game like Jeff Mills, Marcel Dettmann, Robert Hood, Ben Sims, Peter Van Hoesen and Rebekah, which he highlights as a stand out gig. He also played at Earthcore in 2014, Let Them Eat Cake earlier this year and is set to play Rainbow Serpent Festival in 2016.

Not many can boast the achievements that Bell has obtained in such a short period of time – a credit to his hard work to say the least.