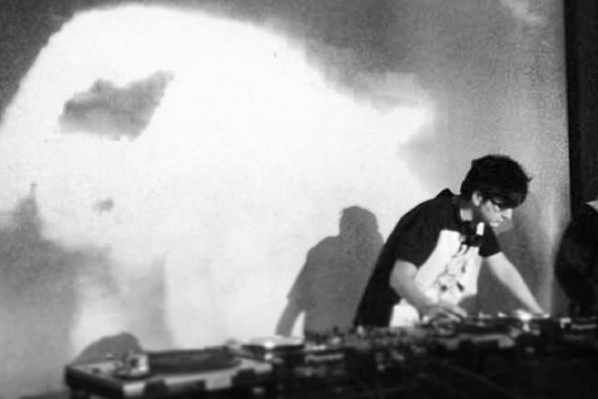 Raised as a hardcore punk/metal youth playing guitar over the formative years, D-REX has brought this DIY attitude across to electronic music… along with a love for distortion and relentless energy.

He started producing electronic music in 2011 and became obsessed with with techno after experiencing a 10-hour set from Chris Liebing at Berghain in 2012.

“After witnessing the level of control he had over that room, I wanted to have that control – it’s what inspired me to go into live performance.”

D-REX has been involved with Bunker since their beginnings in 2013 as a regular hybrid live/DJ act, and has also found himself involved with various other crews around Melbourne. He “day-lights” as a sound engineer for One4SevenOne Records and Green Fetish Records along with other producers in Melbourne’s techno community.”