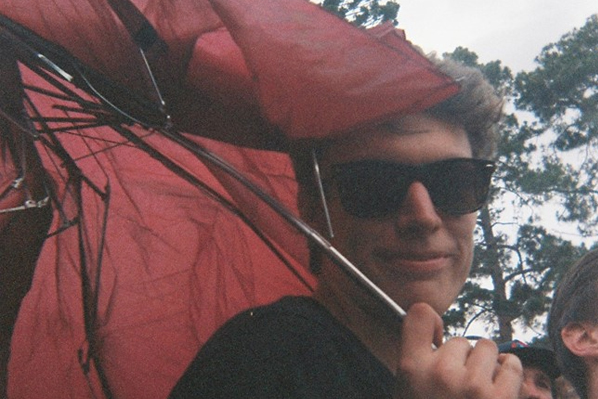 With an early exposure to electronic music from a high school teacher, Shedbug’s fascination grew. It was after hearing his first minimal track on the prolific Kompakt label, that he was hooked. Having well and truly moved on from the days of making fun of “wicky wicky,” music, he has developed a style that fuses house and disco with elements of techno that bleed into his sets. “I love acid basslines, broken drums, chord stabs and heavy percussion,” he says.

Having recently turned 21, Geordie has channelled his energy into a new project with his friend Ru Dolf; Salt Mines. On Salt Mines, the pair plan to release music from artists in Australia and overseas unrestrictive of genre, but rather, focus on exhibiting music from established and unknown artists.

The past few years have scrubbed up to be quite extensive for Shedbug; a musical journey that is far from coming to an end.