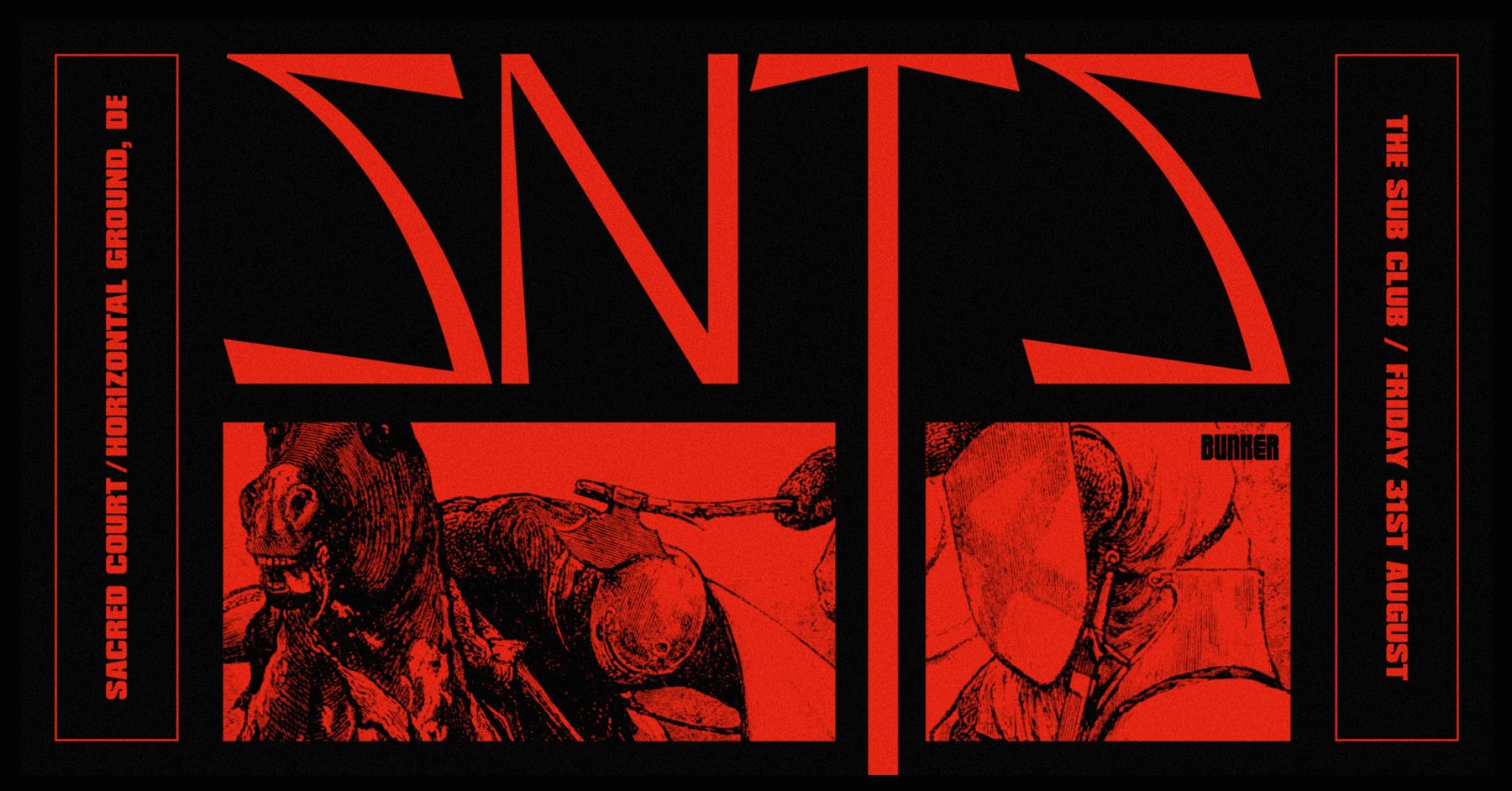 After his Australian debut in 2017, SNTS returns to Melbourne for an intimate performance at The Sub Club.

An anonymous producer with a gritty, heads­down style of techno and a focus on vinyl, SNTS first surfaced in late 2012. He’s been behind two record trilogies, Chapters and Scenes, issued through his self­titled label, and also earned appearances on Horizontal Ground and Edit Select Records.