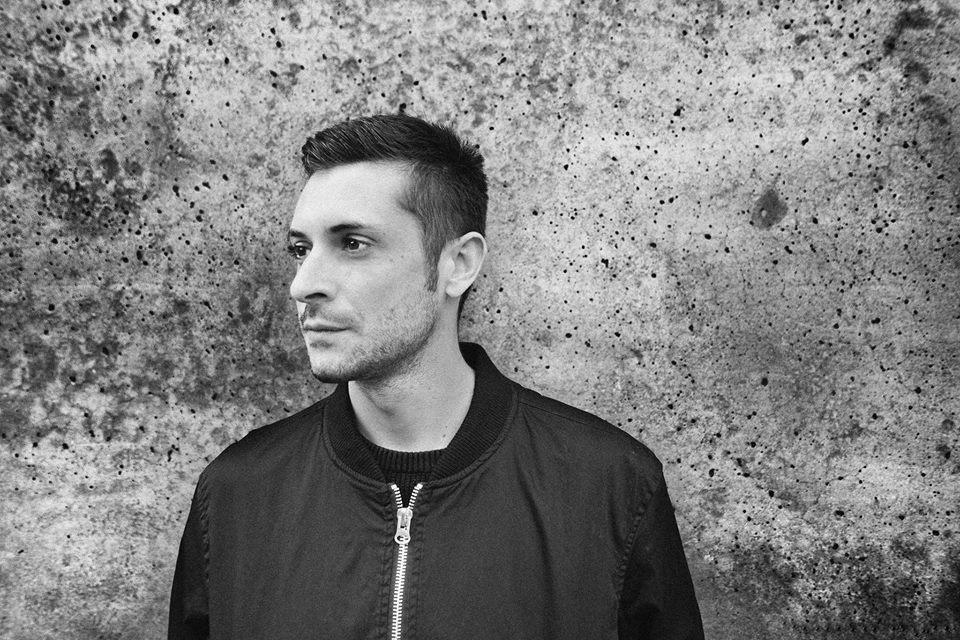 Born in Sardinia, Italy, Claudio PRC is a DJ and producer exploring techno and it’s experimental sub-genres. Experimentation and sound research have always been key points of growth in music and art for Claudio PRC. His concept of techno turns into deep sound layers that are intertwined into minimal rhythmic structures.

He has signed several records with Prologue, on which his debut album “Inner State” was released in 2012, as well as Trolldans Records and many more. Claudio is also a co-founder of The Gods Planet project and related TGP label with his longtime friend and collaborator, Ness.

Ahead of his debut to Australia for Bunker this weekend, we had a chat to Claudio PRC about the role of the cosmos in his music, growing up in Sardinia and other Italian artists that have inspired him.

B. Hey Claudio, where in the world are you at the moment?
Hey, now I am home, in Berlin. I moved to Germany a couple of years ago.

B. It looks like you’ve had a busy summer! Can you tell us what some of the highlights were?
This summer was very intense in terms of new discoveries. I performed at different festivals – more trance-oriented on the alternative stages, like Modem in Croatia and Ozora in Hungary. This is something that is still new for me but very enjoyable with a special atmosphere. Also, I enjoyed some beautiful moments in my homeland, Sardinia.

B. Ness (who you collaborate quite a bit with under Claudio PRC as well as your joint alias The Gods Planet), is also from your home town of Sardinia. Geographically, Sardinia is isolated from mainland Italy. What was the selection and range of music like in Sardinia growing up?
In Sardinia there has always been quite a good quality scene regarding different kind of music. I grew up listening mostly to rap and trip-hop, then when I started to go to clubs I became interested in electronic music, especially a certain type of techno – more minimal, deep and dark – played by local artists and international guests every weekend in different clubs. After I studied at the Conservatory and started getting into more experimental and electroacoustic music, it opened up more prospects and supplied me with visions for my future music.

B. Moving the focus to your own music; how do you decide on the material to release as The Gods Planet and what to release in collaboration with Ness under your individual aliases?
When we produce music as The Gods Planet we don’t need to follow any type or special style of music. We like to feel free to see where we are able to go with our minds. If we produce something that is more like our respective solo projects, then we could release that material under our alias, but we’ve never planned this before.

B. To date, TGP has mainly been an outlet for you to release your own music other than ‘TGP Extra 002,’ which featured Iori and Reggy Van Oers. Would you consider expanding the label to release other artists? Who are some of the artists you would think of releasing?
Sometimes we like to release music from close friends who we really appreciate and whose music we love to play. The next TGP Extra will feature a new comer, our dear and talented polish friend Blazej Malinowski.

B. You’ve previously stated that you grew up listening to Giorgio Gigli and Donato Dozzy. How have these artists had an impact on the music that you produce today?
They are always points of reference. Anytime I listen to them it is very inspiring.

B. You were actually interviewed by Donato Dozzy a few years ago, what did that mean to you, to be interviewed by someone you look up to?
It was very funny because that interview was done via mail and it was kind of a surprise as I wasn’t in direct contact with Donato and I didn’t realise it was him until I read the last question. I laughed a lot and I felt embarrassed. It was a nice and memorable moment!

B. Your music can be very much geared towards being experimental. How do you find the balance between creating music that is raw and intriguing but also fitting for a dancefloor?
Firstly, I try to create a journey; interacting with several kinds of music, from different shades of techno to others more electroacoustic and ambient, as a way of building a pleasant flow for the audience and try to keep them focussed on the journey.

B. You’ll be making your Australian debut alongside Sleeparchive, who you’ve named as one of your “alltime heroes,” what is it about his music that you like?
Sleeparchive was one of the artists which influenced me most when I discovered a certain kind of techno. I was very impressed and shocked by his sound. It is unbelievable that I am going to Australia alongside him. His music is very simple, every sound shines, it’s clear and very deep, hypnotic and primitive.

B. What are you looking forward to most about coming to Australia?
It’s my first visit to Australia and I am thrilled, can’t wait!

What track of yours are you most proud of? Limnic

What was the first vinyl/CD/tape that you bought? Hard to know 🙂

What was the name of the first venue you played at? Ovest Club

What was the first piece of equipment that you bought? Turntables and mixer

What the longest set that you’ve played? Could be around 7-8 hours 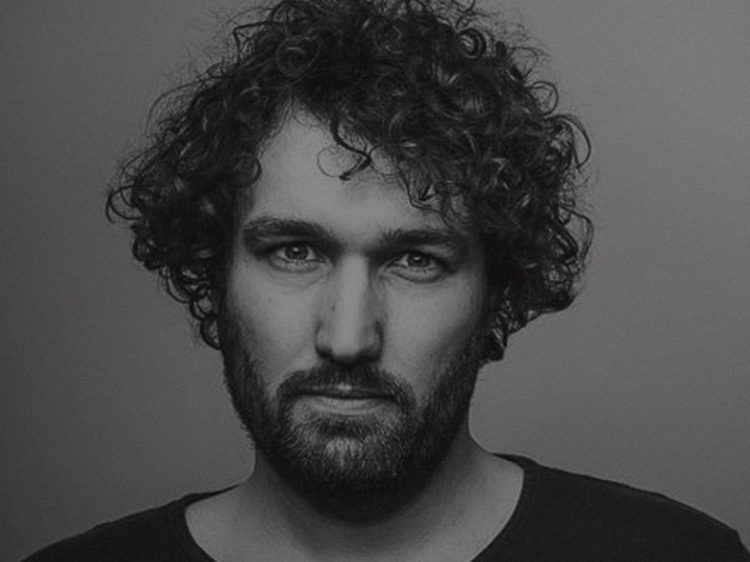 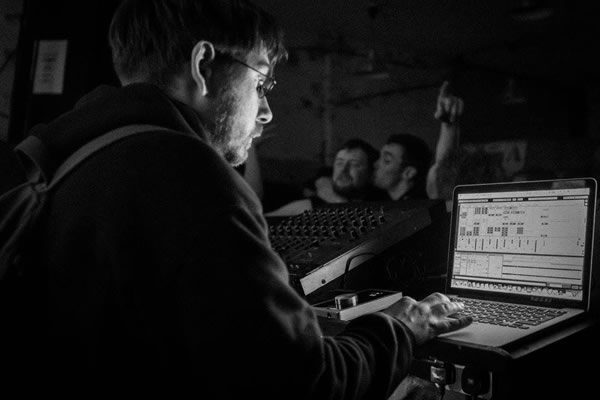 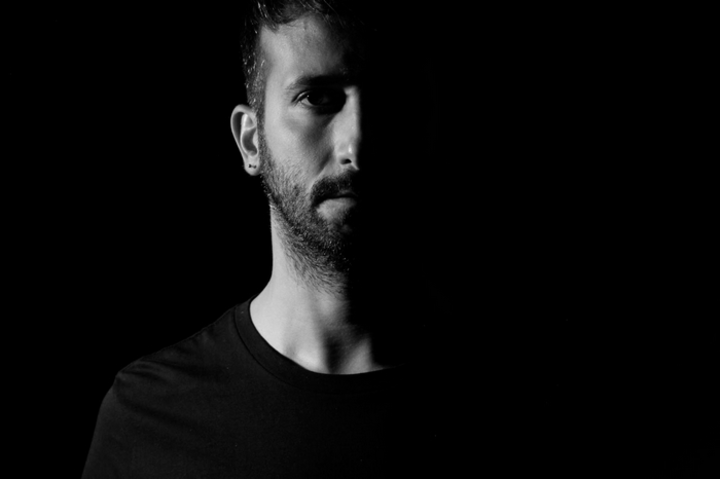