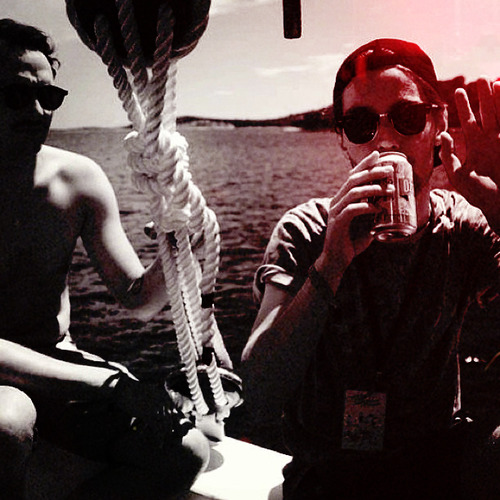 Hey Griff, thanks for taking the time with us today. What are you up to right now? as in right this very moment.

Not really up to anything exciting right now, It’s around midday in Berlin, but the weather is really cold for some reason so I’m inside reading emails and stuff, exciting.

Sounds like a bit of a stinker! What’s got you in Berlin? how long do you plan to stay here for and what do you want to achieve while you’re over here?

Currently, there is no end date in mind for how long I plan to be here, I’m actually planning to settle in London in a few weeks, Berlin is just a holiday spot. I guess because I’ve got potentially a maximum of 2 years I can spend here, ideally I would like to do as much as I can musically. In all honesty though I needed a break from Melbourne.

The label came about quite spontaneously actually, I’ve been a fan of older techno for a long time, UR, Dave Clarke, Joey Beltram and the kinda stuff, and I put the idea to my good friend Tyson (who had the connections) to start a small imprint for it. I think it’s important as an artist to try new things as often as you can, and this was just something we wanted to test out. We did a small amount of pressings because we simply thought people might not like it. Especially Techno people. But yeah kept it simple, had a little bit of fun with the artist and track names and voila!

Awesome, it’s often those sorts of ideas that end up turning into something great. Yeah sick, it can be a hard market to break into I guess, which is disappointing at times, but you guys have done well. How is the label going, and what do you guys have coming up in the pipeline?

Yeah it was a bit of a risk definitely, especially because even now I still feel like i know very little about the world of techno. The labels going good, I’m in no rush with it, we’re at the stage where we might put 1 or 2 records out per year. Reason being is I feel like i’d rather take the time to make sure I feel as comfortable as I can with each release before getting it out there. Too often do I see labels flooding the market with release after release, as a record buyer if I see the same label put out a new record every couple of weeks, i stop paying attention altogether. I don’t even give it a listen, because I feel like the people who do that aren’t trying to make me even think on first glance that it is something special, it goes the same with artists who release like 10 records a year 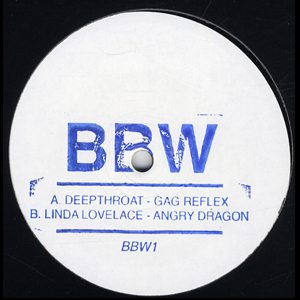 Well it certainly paid off and for sure, quality over quantity. What is the process from start to finish when creating a record? (mastering/physical creation/distribution/etc)

Pretty simple, especially for us. Bigger labels with lots of money organize PR through their connections in several ways to hype up each release. We typically do this method,

1. Tracks get mixdown by our friend Nick AKA Linkwood 2. Tracks get sent to Pressing plant 3. I design each stamp and get it sent to Tysons house in London, meanwhile I also get the Promo package for a basic PR service we use. Put on Soundcloud etc 4. Records return for Pressing plant, Tyson stamps them and sends them to Clone, our Distributor. That’s basically it.

Yeah, I wish I could tell you more, like that each record cover is especially screen pressed like the guys at Firecracker/Unthank records, but it’s all very simple. Next one is still getting prepared, I myself have finished a track for it, we’re still just figuring out what the other side will be, that’ss all I can say for now.

The Deepthroat project started as just a bit of fun and I think i’d like to keep it that way. When it comes to gigs, I’ll take them if they come my way but at the end of the day I’m not a techno DJ. I like to play quite eclectically, and when you see 99% of techno DJs they stick to the one style for hours, which is cool if you’re into it but it doesn’t really grab me as much as if i were to watch Floating Points or Hunee for example. I also think the techno heads might hate watching me play because I get sick of playing techno after an hour and start playing disco or something haha. 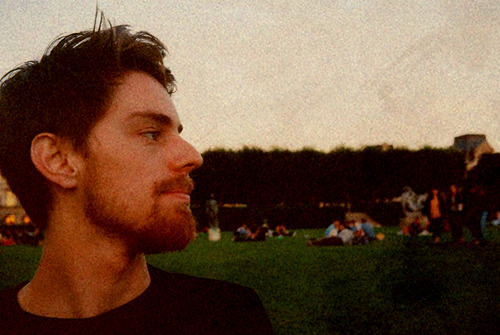 I had a feeling you would mention Norman Nodge. Lastly, I’m interested to know how first got into techno as it’s a bit far away from your root influences and what drew you towards it?

I’ve always been a distant listener but it was from record shopping and doing with one of my good friends that I started really looking at what he was playing and going home and doing research.

I guess that’s how it all starts really, getting into different artists and labels and then it all just progresses from there. Alright cool, well thanks for your time. All the best for European trip, see you when you get back. any final words?

Thanks, Stay true to the game brah. 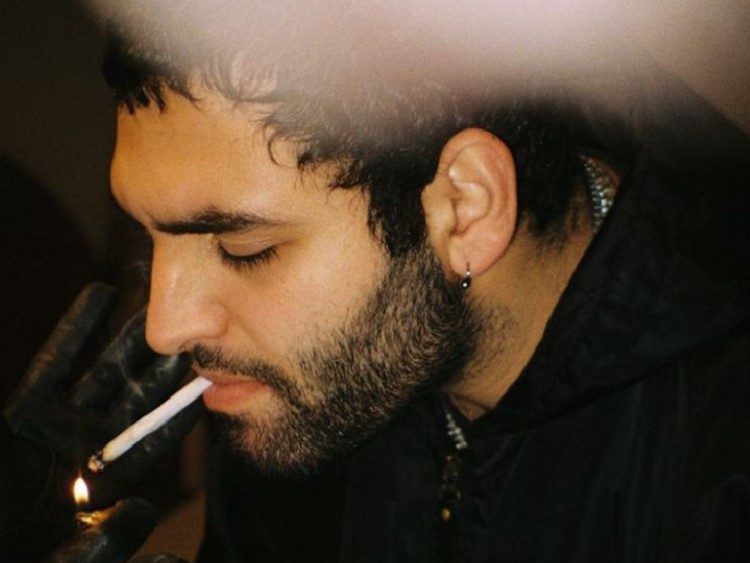 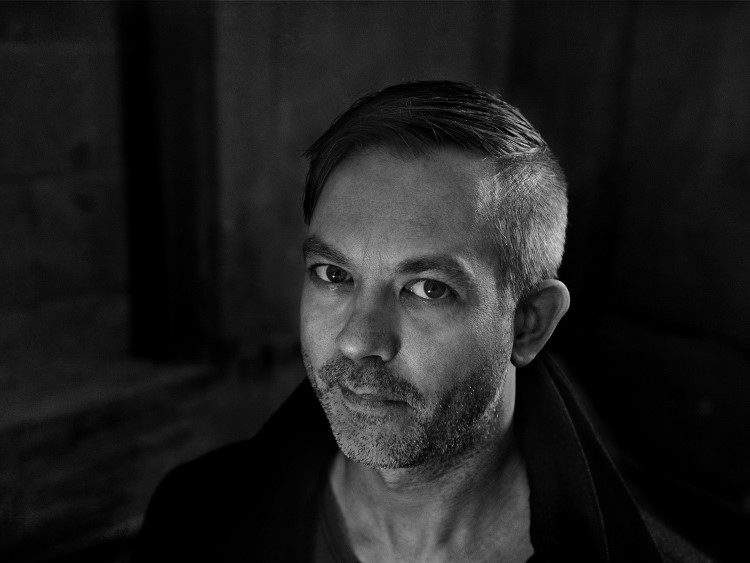