Joachim Spieth is a German DJ, producer, and label owner with many accomplishments to his name. His ear for brooding techno production has had him release on labels as renowned and diverse as Michael Mayer’s Kompakt (who released his first track ‘Abi 99’), Traum Schallplatten, and Paso Music. Not to mention, being charted by the likes of Martin Gore and Sven Väth, played by Juan Atkins and Derrick May, licensed by The Orb and remixed by DJ Rolando.

For almost two decades, Joachim has worked tirelessly to satify each little detail and element of his brand, which led to him establishing his own label Affin, in 2007. Since then, Affin has been responsible for over 150 releases from artists all over the world such as Jonas Kopp, Mary Velo, Truncate, Rebekah, and Mattias Fridell.

After sharing his Top 10 Chart with us, we chat with Joachim further to find out about his experience of the German techno scene, producing techno and his label, Affin. 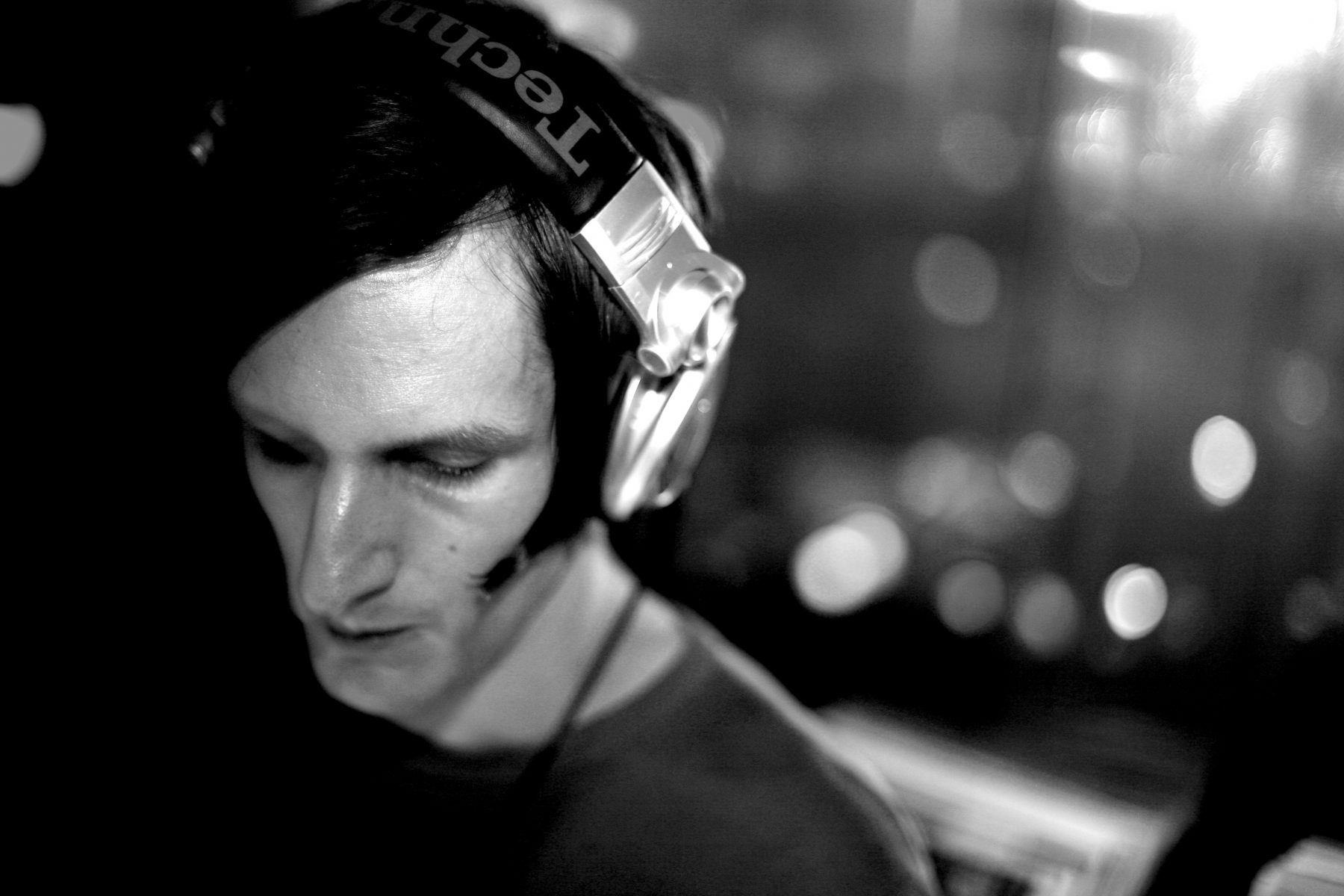 B. You’ve been producing since the late 90s, and those that follow you will be able to hear the differences in your output from your early days on Kompakt, to later releases. Where have you found your own productions taking you recently?

I think I still work in a similar way compared to the early years with/on Kompakt regarding the musical genres I like (for sure, knowledge, eqipment and experience changed). When I started I did some weird housy experiments, then after some ambient music and 2 – 3 years later I ended up with some techno hymns like “Under Pressure.” So the Kompakt years can be described as a decade od finding myself. The time after I sorted out some of the main ideas I wanted to follow musically and nowadays I’ve gone back to ambient and at the moment I try to combine this with my love for techno.

B. Are you influenced by the artists you release on Affin?

It’s an interactive process I would say. My influences are much older than my label. But the music I release on Affin means something to me, otherwise I wouldn’t publish it.

B. A lot of electronic artists have backgrounds in other genres and in playing instruments, and yours was playing bass in a band! Which artists have had the most influence on you, and are you still a fan of heavy metal bands today?

I don’t know to be honest. I really liked the Red Hot Chili Peppers for example, but I’m not following their music anymore since ages. But you can definitely see a difference of producers / DJs who liked other music in their past and know how to play an instrument. 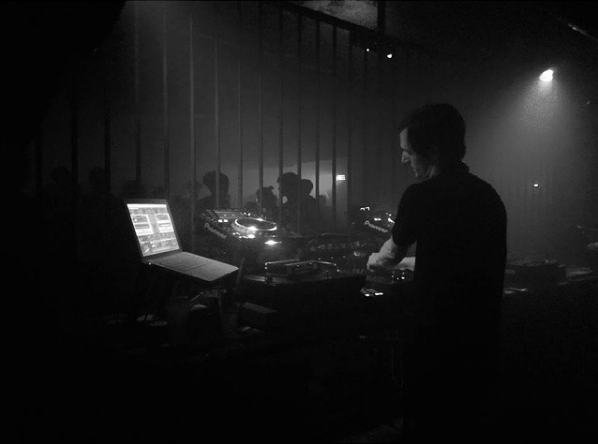 B. Germany is known for the underground club culture that exists there; what was your introduction into electronic music?

Friends I met at school.

B. In 1999, Kompakt released your debut “Abi 99,” followed by “You Don’t Fool Me” and “Ich.” How were you able to secure such a big label for your first release?

I was a customer of their online shop before, so I got in touch with the guys there. After sending some deoms they liked one of these tunes. So I continued working on music. One year later my first 12” was released.

B. I read that “Abi” is short for the German word “Abitur,” (the set of exams in your final year of high school). I’m assuming that “Abi 99” was created near the end of your studies? What was your career aspiration at that time? Were you set on becoming a producer?

That’s right. I wanted to study something but wasn’t sure what. Some time later i studied as i wanted to learn something besides producing music. When I ended up with studying i didn’t feel the need to look for a 8-4 job, so i picked a sidejob and continued doing my music. Found the label (Affin) and went on for years in this combination. Since 4 years I don’t have any job besides music.

B. Moving now to your label Affin, what is one of the most important things your have learnt as its owner and founder?

Maybe that nothing is meant to be / work forever. You have to evolve and work constantly. Sometimes you have to do adjustments regarding the roster and the direction you want things to develop. A label is like in real life: a constant change.

B. Affin has well-over 150 releases now; has the label’s artistic direction changed since its inception in 2007?

Yes, a lot. The first time I experimented with styles and artists. I’d say, after the Affin 100 it got more serious. In the last 2 years it focussed more on Techno than before and even now I want to center it more on some specific aspects. I’m sure that’s a process that will never end.

B. You have released a number of Australians on Affin over the years such as Deepchild, Alex James, CJM, James Hunter and Little Fritter; is it important for you to release a selection of artists from different countries?

Not really. In those days it just developed as one of them new another and offered music to the label. It doesn’t matter where the music is coming from, it just has to be good.

1. What track of yours are you most proud of? I really don’t know…

2. What was the first vinyl/CD/tape that you bought? Ride The Lightning, Metallica if i remember right.

3. What was the name of the venue where you had your first gig? Climax Stuttgart.

4. What was the first piece of equipment you bought? Boss Dr.Rhythm 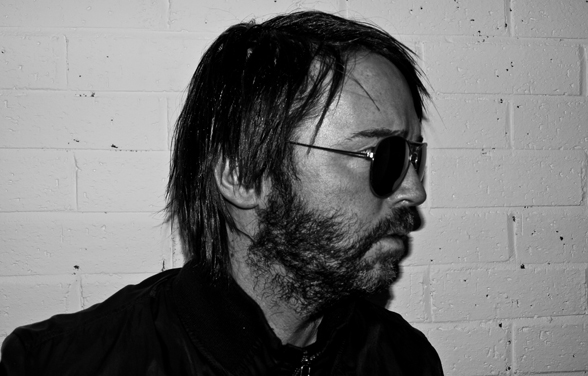 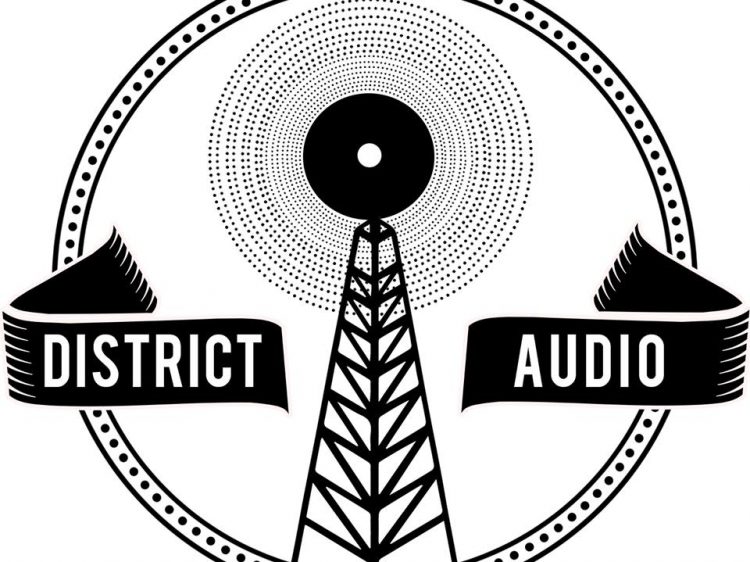 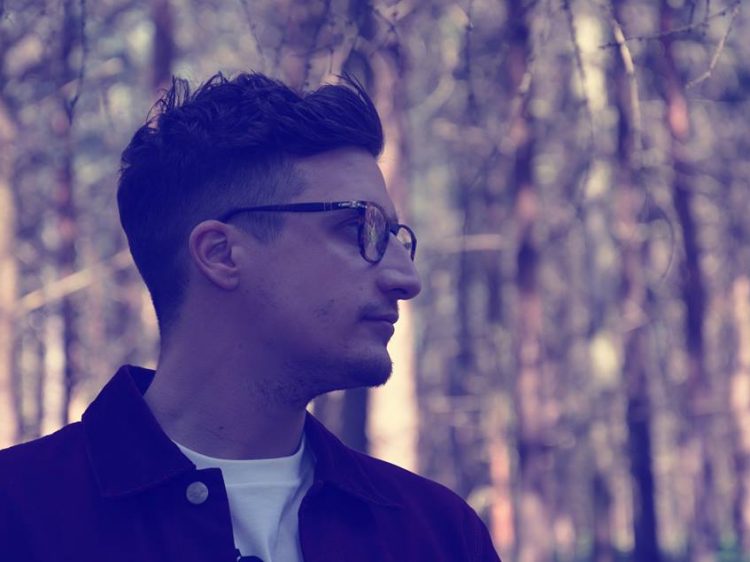