PWD is the alias of Pat Woodley-Davis head of The Public Works Department – a Melbourne based techno DJ and promoter who has been fighting the good fight pushing & hosting some of the most interesting and forward thinking DJ’s & producers over the last couple of years including Marcel Fengler (Ostgut Ton), LADA (Dasha Rush & Lars Hemmerling) and most recently Rrose (Sandwell District/EAUX).

I sat down with him shortly after the Public Works Department latest show and discussed music beginnings, mates, “if only” events and food. Enjoy! 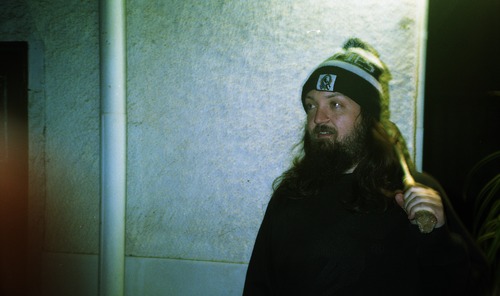 Hey Pat, thanks for taking some time out to have a chat today. How are you going and how was your closing set at Pleasure Planet this morning?

I’m ok, a little tired but I’m alright. Pleasure Planet was great, there was a really cool vibe all night.

I bet, playing 8-10am is no easy feat! Can you tell us how you first discovered electronic music?

I got into electronic music in a serious away around the time I turned 21. Obviously before then I’d heard stuff, The Avalanches, Aphex Twin, Daft Punk etc when I was younger, but really started getting into it around 2004-5. I was just basically going out a heap and it all went from there really.

How and when did the Public Works Department come about? your first party must have been a massive learning curve for you?

The first Public Works show I did was at My Aeon in 2010, with Craig McWhinney playing a 4 hour set. I’m pretty sure that all 5 people that came enjoyed it  There were definitely some lessons to take away from that one, but it was a good experience. I’d helped promote some other nights previously, although on a bit more of a “band night” tip, and that was in a group as well, so it was a bit different that first time round. I took a lot out of that, but I think that with every party we need to be bale to take something away and get better at it. 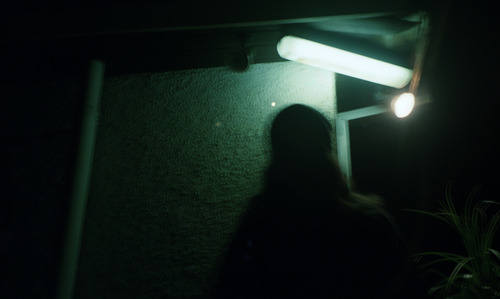 For sure, it always a bit of a leap of faith diving into something new. What has been your most fond memory at a gig you attended, played at or both?

Playing a few festivals over last summer was a really great feeling. Playing the where?house show for Melbourne Music Week, Strawberry Fields and Inner Varnika left me with some great memories from my relatively short time DJing, playing some tunes I love to some really good mates.

Aside from DJ’ing and throwing parties, what else do you like to fill your time with, tell us a bit about yourself?

It sounds a bit wanky, but I try to fill as much time as possible with music. I spend a lot of time on the internet reading articles, listening to tunes and mixes. It provides a nice distraction from my uni work, that’s for sure  Outside of all that, I love a bit of footy, a bit of chilling out. So not much else apart from music really haha

Haha, you big music buff. Yeah you love the Pies don’t you! The Public Works Department has been going from strength to strength over the past few years, what do you have coming up in the pipeline?

To answer your question, the big thing on the horizon is a move to Berlin in August for 6 months, going to try and get some work and soak up life over there, make some contacts and so on. I’ll finish my degree next year, and then The Public Works Department will be hitting the ground running. 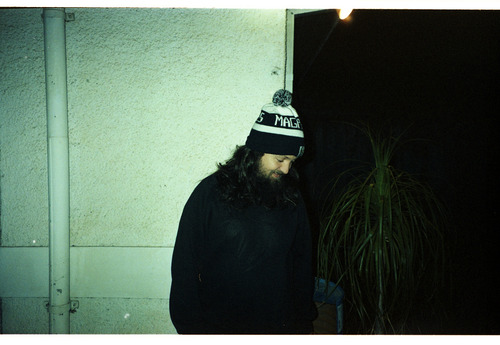 Fuck yeah, that sounds awesome. I’m sure you find heaps of inspiration over there! Obviously there would be a lot, but what DJ’s, producers, artists or people in general inspire and/or motivate you?

I’ve always been a fan of deep stuff like Dozzy, Cio D’or. But recently guys like Skudge, Bleak etc are doing some good things for me. Really stripped back techno with groove. As well as that, I’m real into a lot of the weird hybrid house and techno from the UK, guys like Pearson Sound, Joy O, Boddika, Hessle Audio etc. It’s hard to narrow it down, now I think about it. There’s a stack of guys out there I’m real into.

I feel you with Cio D’or, Skudge and Bleak they are all doing great things! What would be your ideal party to throw? artists, venue, etc

If money was no object, I’d really like to do a three day camping festival, I really love doofs and would love to put together a lineup for that. Have someone like John Osborn or Eric Cloutier on the Friday night, a bit of dub a la Mortiz von Oswald on the Saturday arvo, into someone like Function on the Saturday night. Dozzy on the Sunday arvo to close it out for 6 hours. Would be pretty good. 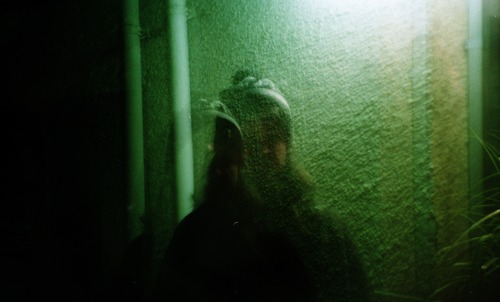 That sounds awesome, Function would tear the shit out of it! Finally, something that I find interesting is what people would eat for their last meal (strange haha). So, if you we’re on death row for some heinous crime, what would your last meal be?

I reckon a nice burger, with some big fries and a beer. And a smoke haha

Haha nice one. Alright dude, thanks for your time. Any shout outs or special mentions?

Just one big shout to anyone and everyone who has supported me at all over the last few years, you are all awesome! 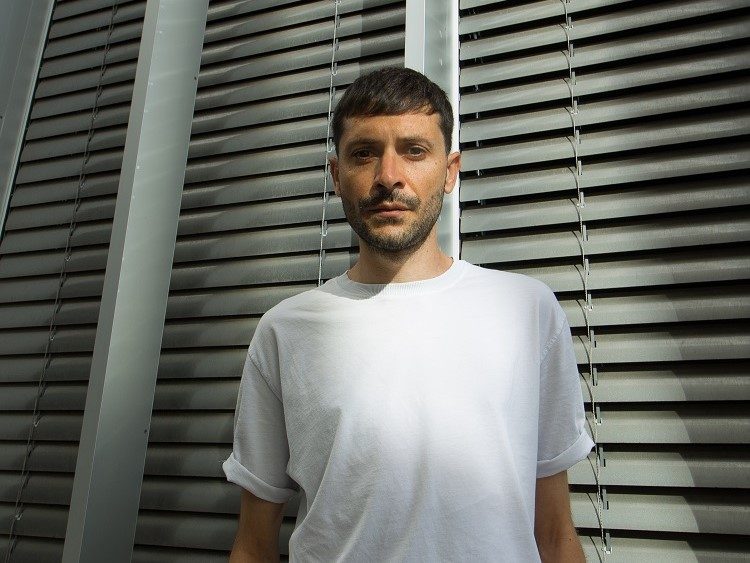 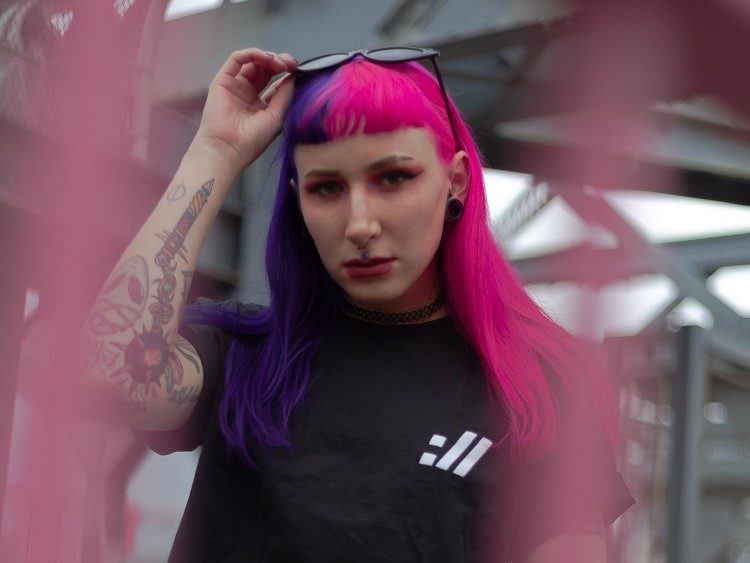 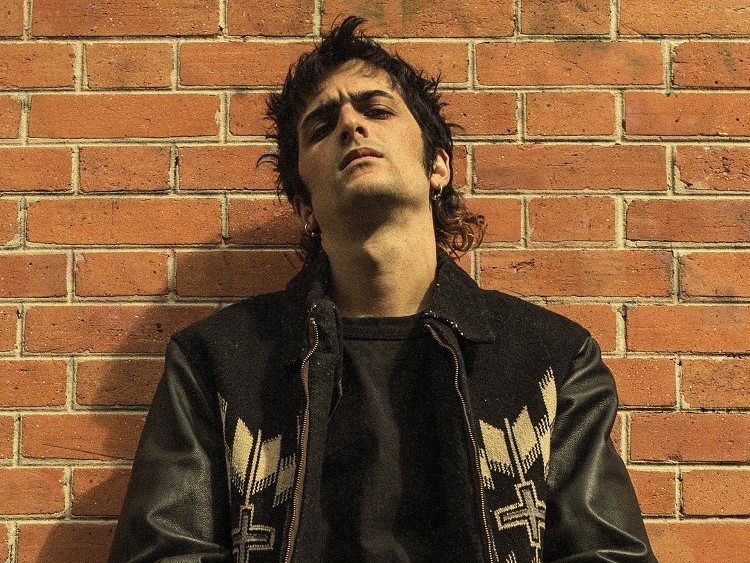