The past few years have seen the rapid rise of Rebekah’s profile by showcasing her own style of modern techno which has been accepted by her peers as well as techno fans around the world. This reflection of the studio work and passion fuelled sets has led to a busy schedule of gigs. Playing at established venues, parties and festivals such as Berghain, Tresor, Cocorico, Fabric, Awakenings, Tomorrowland and Studio 80 to name a few.

We recently caught up with the UK techno powerhouse for a chat shortly after her recent Australian tour to talk about her origins in electronic music, intimate gigs vs big festival slots, where she sees techno in the next 2-5 years, what’s coming up for her and much more. This is our most in-depth interview yet so grab a seat, sit back and enjoy.

B: Where are you now and what are you doing? (apart from answering these questions)

Currently I’m living in Berlin and have been here for the past two years, and this week I have been studying at language school, (yes its two years and I still don’t speak German) and preparing some mix downs for a new EP and putting the finishing touches to a compilation mix which is due out in October on CLR.

B: Can you tell us how you came to be involved in electronic music/techno?

Nothing really glamorous I’m afraid, I just started going out to clubs in Birmingham and became enamoured with the scene and was very inquisitive about what the DJ was doing and after a few nights out knew that I wanted to DJ. This transpired  in to an education of house and techno music where I discovered I enjoyed Chicago influenced jacking house and a passion for the UK sound of 90’s techno, back then it still had a huge rave influence so was a lot of fun on nights out. Prior to this I was a grunge teenager, loving Nirvana. But I suppose my earliest influences are from my mom whilst growing up in the 80’s, who had an amazing record collection from Kraftwerk through to punk, we always had music playing at home. As for being involved in techno it wasn’t until I started making music and realised that the sound that would come out of the studio was just straight techno, so it felt natural that I should be moving toward the harder side of things.

B: You recently visited & toured Australia, how was that experience for you?

I absolutely fell in love with Melbourne, it has so many similarities with Berlin and how it has this more laid-back creative vibe to it. It was my second time but was like seeing it again with fresh eyes. Brisbane I was in and out of and Sydney I spent a few days which was also really nice. Gig’s wise I have to say Brown Alley was one of my best gigs this year, everyone just went with the music and had such wonderful energy, I just wish you guys were a bit closer so I could visit more! 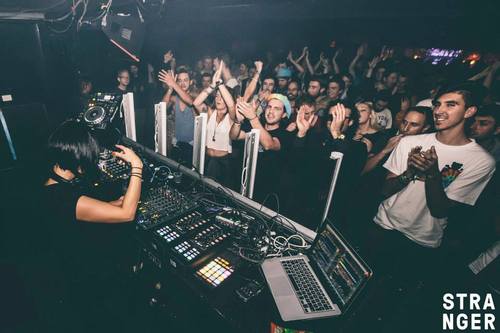 B: “Who Poisoned Ivy” is one of our favourite tracks of yours, can you tell us a bit about the creative process and inspiration behind it?

This track was part of a concept I was playing with around plants and how they would sound in an electronic context. I find that this always helps me to write as I am a very visual person. I like to ask questions, like what would bluebells swaying in the wind sound like? Its fun and an out of the box way to create and if you get stuck in the studio give it a go. So Who Poisoned Ivy is of course reference to the plant Poison Ivy, I wanted it to be more spiky but in the end it came out how it did.

B: When producing & writing music do you use prefer to use hardware, software or a combination of the two?

I am currently using a combination of the two, Logic for sequencing and then I have some analogue synths and sequencers in which I have been getting some really nice vintage sounds from. I am not great with writing melodies so it has helped to use different methods to add to my usual kick tracks, I always feel producing is a journey and you have to be pushing yourself forward to get out of your comfort zone.

B: Aside from making and playing music what do you like to do in your down time?

Other than my studying I enjoy fitness, reading, cooking and listening to other types of music. Im also a bit of a TV series junkie and can lose a few hours here or there on the latest Drama, the last great show I watched was The Killing, it was so intense but it can also leave you really depressed. The Wire destroyed me for a few months when I first arrived in Berlin. Maybe its good to channel the dark emotions in to music though! The new passion in my life has been surfing, I started in the last year and its really fun, challenging and completely takes my mind off everything.

B: When you’re not touring, DJ’ing, writing/producing or doing anything related to your music, what does your day typically consist of?

I don’t think that day exists, unless I’m on holiday! Even then I will be on email and doing small errands. Can I say surfing all day?

B: If you were given the opportunity would you change anything that has lead you to where you are today?

Not at all. I do believe that every decision you make leads you to where you are right now and right now is pretty good. The bad decisions I have definitely learned a lot from and they have made me stronger. My only regret is to the people I have hurt but as time goes by I try to make amends and do the right thing in the present moment. I’m aiming for progress not perfection.

B: Techno has seemingly had a pretty big rise in popularity over the past 2-5 years, why do you think this is and where do you see the scene in the next 2-5 years?

I think its a lot of factors really, the minimal die off and then the people were split and some went to tech house and others went deeper in to techno which catered for the people who liked the harder side of minimal, but there are probably many more factors. As for the future let me look in to my glass ball…..nope I have no idea where it will be, people can be fickle or music gets repetitive, but with that also comes some amazing producers who will create something new and interesting and the scene will be shaken up once more, its in that paradigm that real magic can happen. 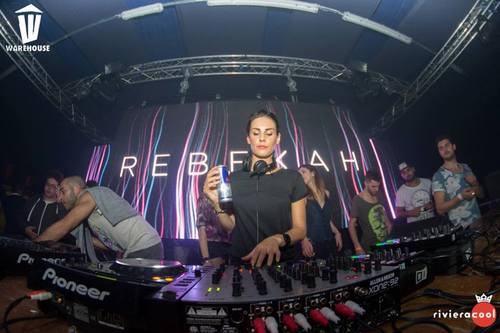 B: Do you prefer playing smaller more intimate shows or at larger festivals and why?

Mostly I prefer to play dark sweaty basement type venues, ones where all the glitz and glamour is out and all you need is a great sound system. I can get lost within the music without feeling I need to raise my hands in the air every drop which is what is kind of needed for the big stages. I would definitely say I am still in training when it comes to the festival shows, you have to bring a lot of energy with you and these sets are usually short from 1 hour to 1 and a half hours. But I like the contrast and it keeps you on your toes with which music works in different sized spaces.

B: There are a number of emerging artists doing great things at the moment, who would you say are the ones to watch out for?

So many!! I have been playing a lot of tracks from London DJ/producer Dax J, his music is getting better and better and is always really driving. AnD, not so new anymore but I absolutely love the balls on these guys! Their music is like a huge “fuck you” they pave their own way and its great that EDLX has got behind them. Ireland’s Sunil Sharpe is on point as well with his UK sound. Check out his Tinfoil project.

B: What works do you have coming up in the pipeline? (releases, gigs, etc)

Mind Sets presents Rebekah is a compilation mix on CLR and is due out in October followed by a single EP for the label in December. I have a new concept project called Elements and the first EP is due in November. CLR will be back at ADE this year for an official event and I am looking forward to some long haul touring in the States and a trip to China, where things have been kicking off yet again.

B: and finally, what’s your all time favourite dish?

B: Thanks for taking the time to chat to us, hopefully we will see you in Australia again soon! 🙂

No worries, and thanks for taking the time to read through all my nonsense. 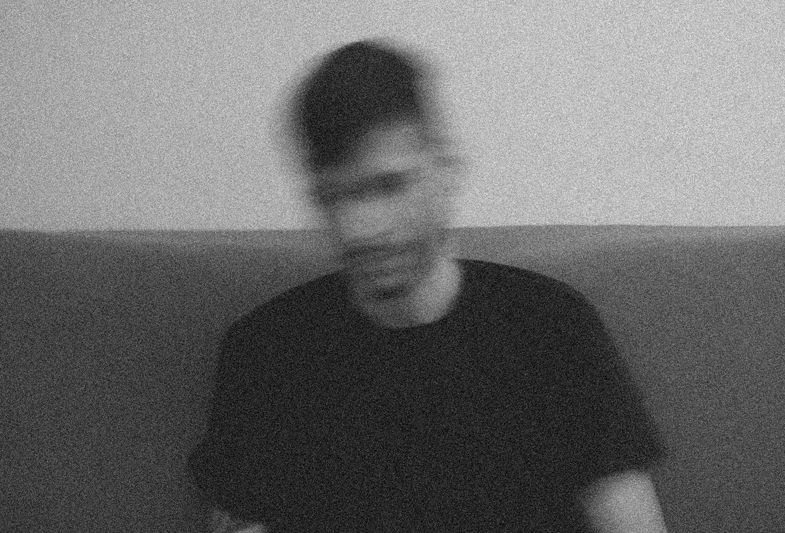 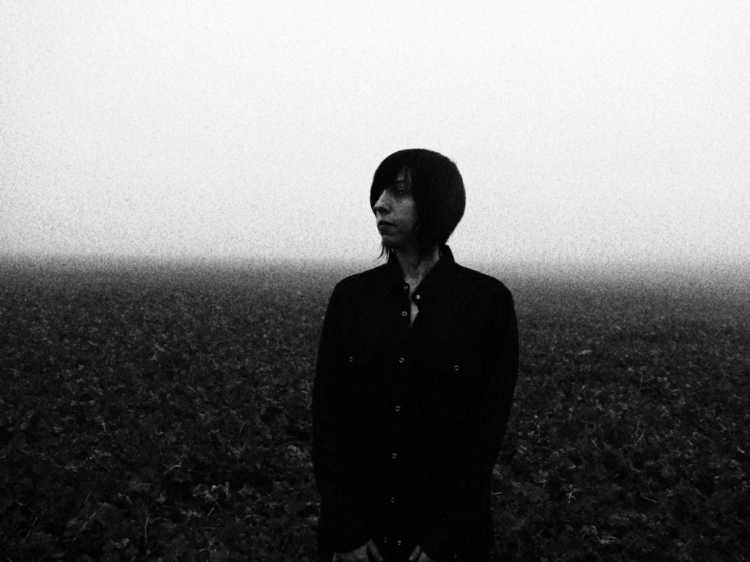 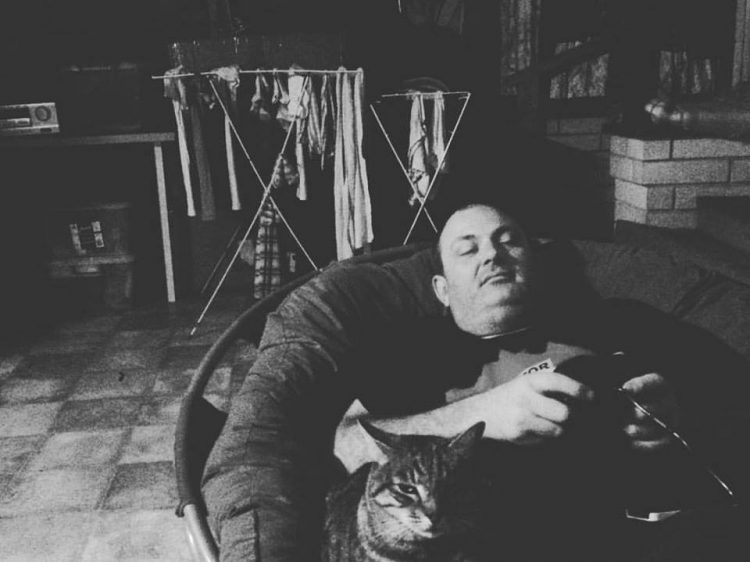