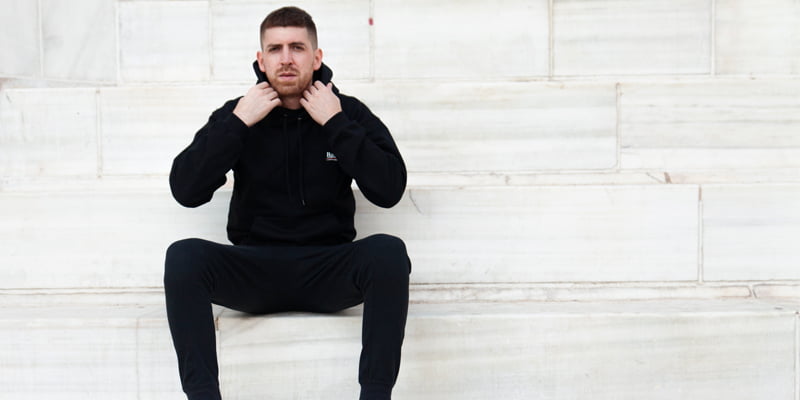 Regal is one of techno’s next generations of artists who exploded onto the international scene in 2012. His mission isn’t to keep techno to the underground, but to expand the following of the genre worldwide. Through his unique and critically acclaimed blend of acid, trance and rave, Regal’s sound is something to be experienced rather than just listened to.

We sat down with Regal ahead of his debut Australian tour in July.

You’ve been known in the wider techno scene around the world since 2012, but how much work did you put into music before reaching an international audience? What did you find most challenging about the early stages of your career?

I started making music in 2009 and had my first “hit” in 2012, so everything developed pretty fast – I think I was very lucky. After the success of ‘Pulzar’ I started getting gigs all over Europe, which was very exciting, but looking back and listening to some of my old sets I realize I wasn’t really ready to play in certain venues I played at the beginning of my career already. However, jumping in at the deep end made me learn many things, even though I would say that I’m still learning a lot nowadays, both as a producer and as a DJ.

What would be some advice for artists in and outside of Europe who want to make a career in the music industry as DJs and producers?

In my experience the only thing that really matters is to do what you like and what you feel, no matter what other people think and say. Just keep doing what you feel and never give up. If you don’t believe in what you’re doing, no one else will do so!

Do you think it’s important to be based in Europe to have a strong career in the music industry?

The music industry is very broad and I guess it depends on the genre. If we speak about Techno music, I think sooner or later being based in Europe can help to build up a career since at the moment Europe is the epicentre of the scene, where most of the important clubs and festivals are based.

What has changed in the techno scene, in your opinion, since 2012 and what is your ideal vision for the sound’s future?

Many things have changed in my opinion. Starting by the style: ten years ago there has been a boom in Minimal Techno which was still being played a lot in 2012 while nowadays the sound has become harder, and the BPM’s have risen a lot. Techno music has much more visibility right now and I really hope that in the future Techno will gain relevance as one the major genres in the music industry.

Have you ever had a mentor during your career which has helped you out? If so, what did you learn from them and do you think it’s important to seek mentorship in a music career?

I never had a real mentor, I’ve always been quite independent. But at the beginning of my career I had the great fortune to meet people like Dustin Zahn, Len Faki and Jeroen Search who gave me really useful advices which I still keep in my mind that helped me in my career.

What is the best piece of advice that someone in the industry has given you?

“Don’t look at what other people are doing, just focus on what you are doing and give 100%“ 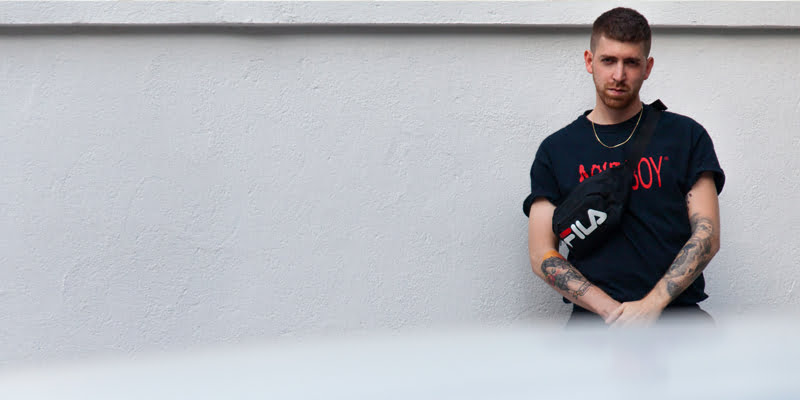 What has been the biggest mistake you have made in your career and what have you learnt from it?

I’ve definitely made mistakes in my career, things I would have done in a different way if I could go back in time. Maybe the biggest mistake I did it was to share my thoughts on social media platforms as they don’t allow constructive debate.

What do you think is important when starting your own label to make it stand out amongst the swarm of new labels that appear all the time? What is something that you’ve learnt from starting Involve Records?

First of all I think that it’s very important to release the music you love, no matter what hype is going on at the moment or how risky it could be. I’m very picky with the music we release, I would say we focus on quality instead of quantity. The most important thing is to stand out and be original, of course in regards to the music and, in a second step, to the artworks, the merchandise etc.

What sounds are you currently focused on that excite you the most? Can we expect to hear some of these in future Regal releases?

I always try to produce tracks that sound different from each other as it would be boring for me to always use the same formula. I try to focus on what I would like to hear when dancing in a club and the sound I like, trying to give them a twist to make them stand out.

How would you describe the kind of music you play in detail to someone who doesn’t listen to or hasn’t experienced techno music?

Uff, I guess the best thing would be to invite you to the party to listen to the set – or check out my Soundcloud first 🙂 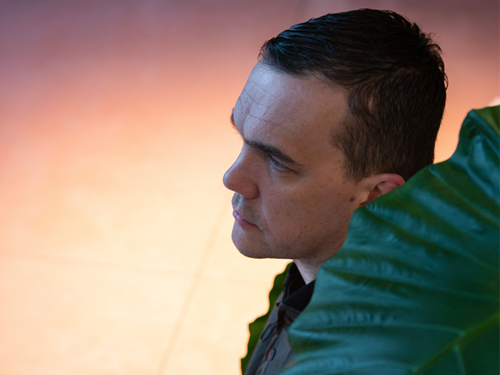 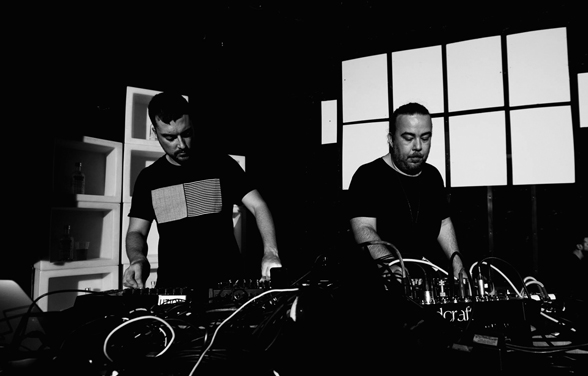 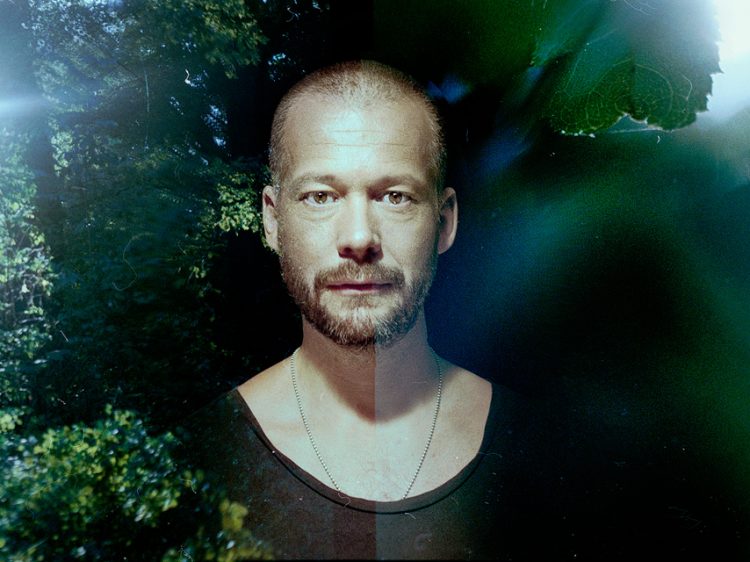