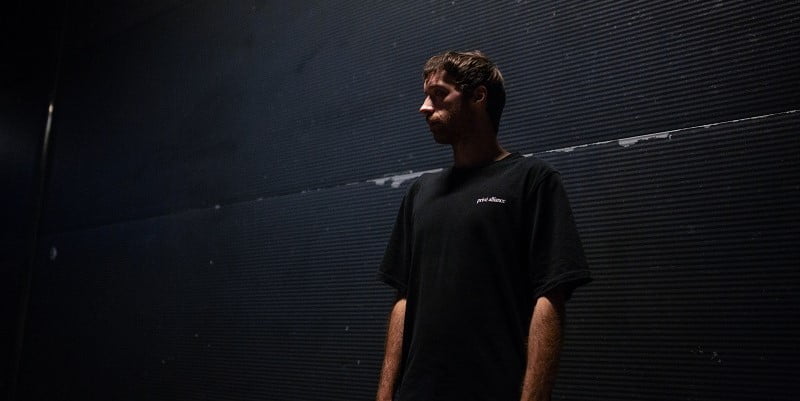 As a DJ and producer, Setaoc Mass is part of a select cut of young artists who are absorbing techno’s legacy and carrying the torch into tomorrow. Whilst overseeing his own imprint SK_eleven, his releases push a galvanising brand of techno, steeped in a sense of urgency, ever-propulsive with acute detailing and nods to a futuristic space-age. As a selector, the Mancunian’s extended DJ sets pull from an expansive spectrum of material both new and old.

After a one-year hiatus, Setaoc Mass returns to his own SK_eleven imprint with a brand new double EP: ‘Neo-Noir’.

Released on September 22nd, the EP draws on influences from past and present. The productions explore the full spectrum between functional and experimental: moving between the perpetual drive, bleep-laden opener ‘Inferno’ to headier, rolling cuts ‘Technique’ and ’Neo-Noir’, whilst ‘Moon lit Eyes’ taps into more abstracted, IDM related elements.

The second disc reverts back to re-fix its floor-focus, opening with the boundless, atmospheric shuffle of ‘Don’t Come Find Me’, followed by the more warped ‘The Trip Commander’ and tense minimalism of ‘Driving In Circles’, whilst ‘Moon Groove’ flaunts a dreamier expanse set within a crisp electro framework.

To add further insight, we were able to speak to Setaoc Mass about the production process behind the release, his artistic origins and what drove him to make the move from Manchester to Berlin…

Hey Sam! Thanks for taking the time to speak with Bunker ahead of your latest release.

Thanks for having me on Bunker!

First and foremost – like the rest of the music industry your year would’ve been severely impacted by the far reaching COVID-19 pandemic. Aside from the obvious rescheduling requirements, how challenging have you found this period as an artist? Has it perhaps allowed you to spend greater amounts of time producing?

Well, times have been very tough these past 6 months. It started off very productive and my energy level was still high from all the touring I’d been doing in winter. I was really optimistic that this pandemic would ease off fairly quickly, but it seems to be dragging out for a long time and the events industries are the last to go back to work. It did give me a lot of freedom for studio time, but slowly my focus died off a little bit and, in all honesty, I got pretty lazy with the studio the past month and a half. I guess once the EP was finished, I deserved some time to relax, and I’m feeling some more energy to go back to the studio right now. With some gigs in the calendar it’s given me drive to produce and focus again.

You’re based in Berlin now, but you originally hail from Manchester in the UK. Can you tell us a little bit about what directed you towards the world of electronic music growing up there; and also what the primary factors were that took you to Germany?

Yep, Manchester is my home and always will be, I love the city and the people. There is a huge history of music and it’s difficult to escape it if you are more into the exploring side of life which I am. My friends’ older brothers would all go to ‘Sankeys’ and when me and my friends were old enough, we would also go, kind of got hooked. Before this I was already DJing but mainly bad electro house as a 15/16year old kid. Once I found production this is when the addiction elevated. I would say that I had a good education from older and closer friends who showed me a lot of music Warp records etc, also record shopping in Eastern Bloc, Andro from AnD was a huge mentor of mine. I think people in Manchester generally have a good taste. At some point I was so much into making music I felt disconnected with the city which only offers a standard of living with a 9-5 job after finishing university. Berlin was the escape where you could work 2 days a week and still pay the rent, meaning I could spend 80% of my week on music and record shopping etc. 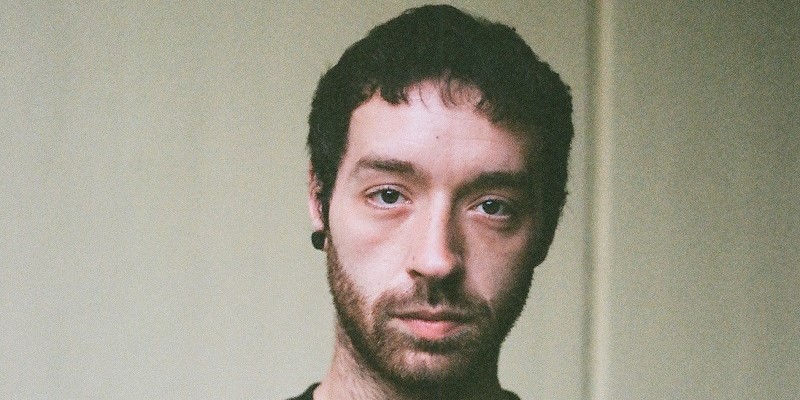 We’ve seen you release alongside the likes of industry heavyweights Matrixxman and Cleric throughout your career.
Are there any upcoming collaborations in the works that you can share with us, or artists that you admire and would enjoy working with?

Yeah, my two good friends, top lads. I’m grateful this happened with them. Myself and Matrixxman are sat on some unreleased bits. For now, I’m focusing on a live set with Leiras who’s extremely talented and a great guy.

With a significant discography already, you’ve proved time and time again that your productions are a class above. The sounds within this particular release are what you’d recognise Setaoc Mass for, but there are a few tracks such as ‘Moonlight lit eyes’ which stand out for their difference.
Was there anything different about your creative process when making this release?

Thanks a lot, I’m always happy to read these words. I just do what I do, and it somehow appeals to the masses. I have always written music for myself, going through some very hard times through my life it’s just an outlet for my feelings, I guess I’m an emotional guy.
For the more experimental productions such as ‘moon lit eyes’ it generally comes after something has happened in my life or something that I’m thinking about then. It’s a feeling which is pushed out into sound. Most of the sounds from this come from the “Prophet rev2” and “Waldorf Blofeld”. I spent a lot of time on the piano sounds in this figuring out the right melody and the structure of the arrangement is very important in this style of music; it revolves more around a proper pop song structure to keep the listener interested throughout. I spend a lot more time on my experimental work than my techno work, it generally takes a few days for final completion. Although the main idea of the track is written in under 3 hours. Just the fine-tuning takes time.

All the best! Stay safe down under.

‘Neo Noir’ is out now in both digital and vinyl formats – listen to a preview of ‘Inferno’ below! 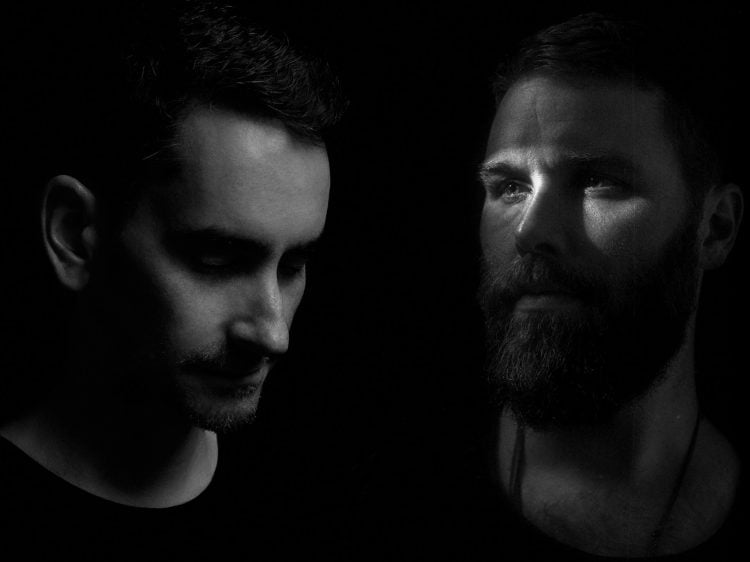 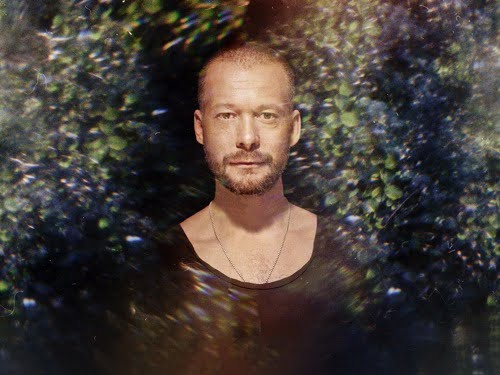 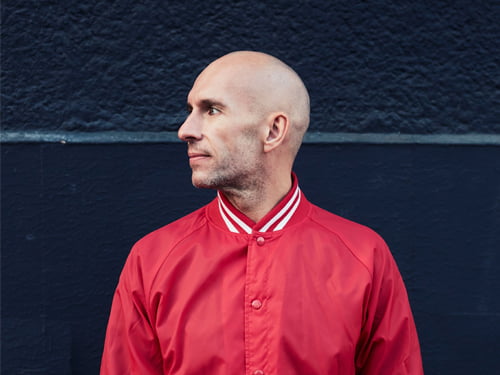