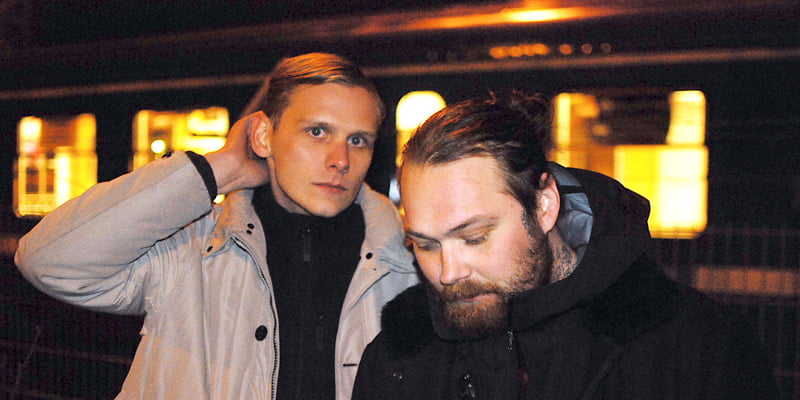 The fourth instalment of the Scandinavian Swords series breaks with the forms of its predecessors. Deviating from the austere brevity that defines Northern Electronics, Scandinavian Swords IV: Atlas of Visions completes a survey of the label’s confidants and components in the same breath as it introduces a swarm of new artists and genre-collisions. Artists featured include E-Saggila, Puce Mary, Evigt Mörker, Korridor, Ecco2k, Soho Rezanejad, Thoom, The Empire Line, Varg & VTSS.

With the swell of the last 12 months behind them, Anthony Linell and Jonas Rönnberg have forged the compilation with a paradoxical formula: Atlas of Visions stakes itself as a milestone release that retains the sure-footed programming of its proprietors yet cuts a new silhouette for what the platform of a Northern Electronics release consists of.

Presented across two volumes, Atlas of Visions courses through the hyper-pigmented and infectious fallout zone between club- focused works and the abstract territories of experimental modes. The release compiles egression and intensification into a pandemoniac whole, a refracting design for fractured times.

The two iconic artists have scheduled the release for May 15th – revealing one track from each volume as a preview. See below for the powerful contribution from The Empire Line & Thoom.