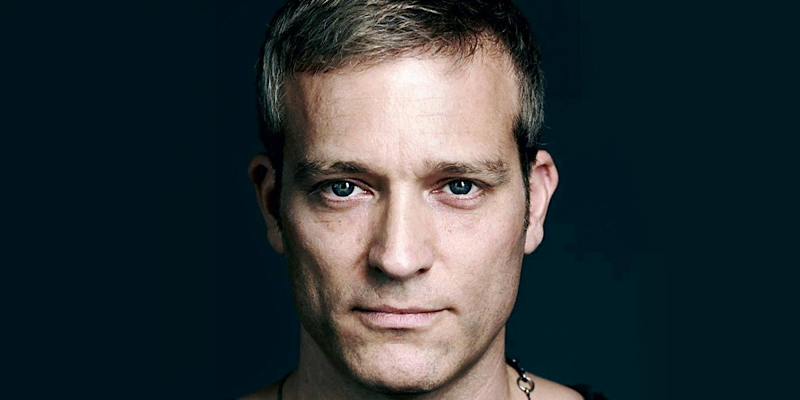 Ben Klock presents ‘KLOCKDOWN’, a free download single available via the newly launched Bandcamp page of his label Klockworks. The track will have a limited appearance during the coming weekend only and will be removed afterwards. The Berliner is arguably one of the world’s most sought after acts, his popularity rising in line with that of techno itself.

Produced in his studio during quarantine, this is Ben Klock’s first solo track since his contribution to the KW 20 compilation and his collaborative EP with Marcel Dettmann ‘Phantom Studies’ on Ostgut Ton in 2017.

It demonstrates his signature minimalistic and classy approach to production, but spins it into a 155bpm breakbeat, electronica-inspired sounds that dazzles the listener with high-powered energies to amuse the mind. This production represents quite a stark contrast to some of his most recognisable tracks, but it stands as quite a strong showing of his incredible diversity as a producer.

‘Klockdown’ is available for free download for this weekend only.