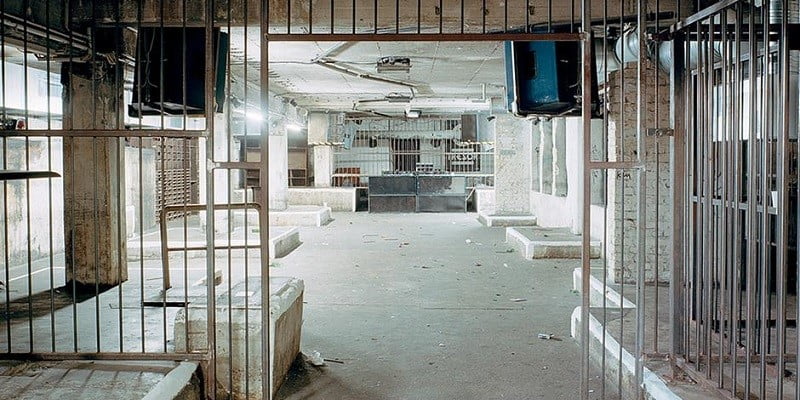 Like many venues and cultural institutions around the world, Tresor has remained empty since March. Therefore, they’ve decided to dig through the archive of classic records & iconic images, and produce new merchandise items for those who want to help the club during this difficult time.

On Tuesday July 28th, Tresor launched a supporters campaign to help the club through the pandemic-enforced shutdown. Entitled ‘Tresor Never Sleeps’, the campaign features a number of limited edition products made available exclusively for supporters. 5% of the total amount raised from the campaign will go to the Detroit Justice Center to aid their ongoing project to achieve racial justice and economic equity in the United States.

Leading the campaign is a new release from legendary Detroit-based producer Terrence Dixon. The third volume of his celebrated “From The Far Future” series will be available in premiere as a digital download exclusively to supporters of the campaign, who will also receive the vinyl pressing of the album prior to its general release in November.

Also made available for the first time are two high-quality prints featuring iconic images from the old Tresor. Strictly limited to 100 units each. Record and CD bundles from the deep Tresor Records archive are also featured, alongside the custom handmade Tresor banner seen at parties around the world since 1991 and the chance to play your own behind-closed-doors set on the famed Tresor PA.

You can contribute to the campaign at the following link: https://www.startnext.com/en/tresor-never-sleeps