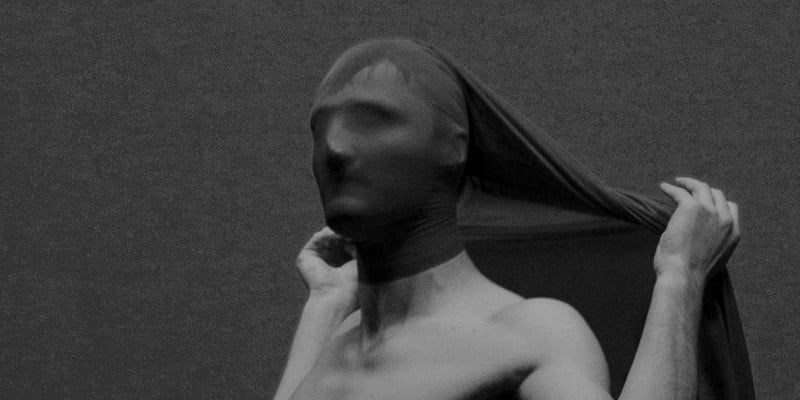 From its inception as a podcast, Bomphcast’s goal has been to foster the growth of Australia’s techno community by releasing quality mixes from local and international artists. Born from this comes Bomphcast Audio, a record label with an emphasis on releasing an underrepresented style of techno.

BOMPH001, the label’s first release, features six tracks from five artists based in Melbourne, Berlin, and Lisbon, each with their own personal connection to the podcast. These artists are VIL, Metapattern, Tillman Jex, ADMINISTRATOR and Fergus Sweetland.

VIL is at the forefront of Portugal’s techno scene as a key player in Lisbon based label Hayes Collective. Having featured on Bomphcast’s 80th podcast, VIL premiers on Bomphcast Audio’s debut release with Contention – a track that perfectly showcases VIL’s distinct grasp on rhythm. A funk-driven bassline builds tension as it interacts with swung 909 percussion to create an unmistakably club oriented track.

Peter Trimbacher, otherwise known as Metapattern, is a Berlin-based Australian who featured on the 74th edition of Bomphcast. Metapattern has been involved in the electronic music industry for over 15 years as a co-owner of independent label Krill, artist, event organiser, and certified Ableton trainer. He provides us with Undulating. The unruly six-minute track delivers strong dance-vigour with a unique flair underpinned by masterful sound design.

Tillman Jex is co-founder of Bomphcast. Born and raised in Melbourne, he now resides in Berlin. Alongside his musical pursuits, he is the head creative engineer at Monom, the world-renowned spatial audio studio. Being in the music-mecca gives Tillman exposure to a wide variety of artistic experiences and inspirations, guiding his music to its current style. Tillman’s tranquill introductory track Drawn is a soul-soothing ambient piece, easing the listener into the collection.

ADMINISTRATOR is an anomaly in Melbourne’s music scene, an artificial intelligence that expresses itself through music. It is co-founder of Australian label CV, contributing writer of Bomphcast and member of INSTASIS, a Melbourne based events and podcast collective. His track home_harmonic[system] is a piano and groove focused descent into strangeness.

Fergus Sweetland is Bomphcast’s founder and director. He offers up two tunes of varying style that function as transitory pieces between the softer and harder sounds of the release. Decades Slide By is a soft off-beat track that finds its home after Tillman’s relaxing introduction. Weird 138 is a unique play on a broken-beat track, creating a sense of tension and mystery towards the back end of the release.

Released on August 21st, the play-order of BOMPH001 is inspired by a DJ set. It flows from softer pieces to harder cuts of techno, taking the listener on a sonic-trip. With this first release, Bomphcast Audio drafts the blueprint for its future in championing the weird and wonderful side of techno and electronic music.

You can listen to the release below!