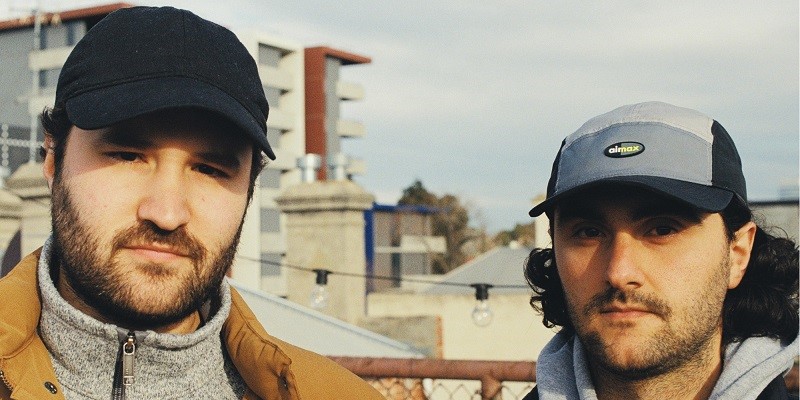 Naarm (Melbourne)-based collective Butter Sessions celebrate over a decade in business with an extensive glossary of talented friends and affiliates pressed on a three-part compilation series. The label has always held the community closest, as exemplified by the 20+ artists featured over the three releases. Each 12” presents a grand soundscape anchored into the tenebrous energy of the dancefloor, with its inquisitive electronics and fierce pulse. If there was a definition for the Butter Sessions sound of ten years in the making, the answer lies here.

Compilation One:
The first installment opens with To Be Continued, an erratic composition from Aotearoa’s Vanessa Worm, charged with robotic bass and incessant hi-hats. Perth’s upper shelf producers Guy Contact and Ewan Jansen respectively insert their own flavour with Kickflip Bouquet, a mid-tempo trance tinged number, and Back to Blood, a distorted percolating experiment. Meanwhile, Barcelona based Ivy Barkakati contributes Descarga; a gnawing improvisation piece. Sleep D offers up a brooding atmospheric piece of techno with 041111, whilst Japan’s Haruka follows suit with the elastic Ishinoko. Albrecht La’Brooy drifts into more tranquil terrain with the flickering Butter Soft before Low Flung & DJ Mind Leaf & The Herbalist wrap up volume one with the dub induced Take Out.

Compilation Three:
The final compilation in the series commences with Time, a masterful blend of mid-tempo digi-dub and two step. Mosam Howieson gifts us Influx, a thick and hazy wedge of techno and Canada’s D. Tiffany serves up the mechanic and restless techno on a knife’s edge in Cast the Trance. Ben Fester delivers Tumbo Rumblin, a leftfield slice of intergalactic electronics. Meanwhile, Furious Frank presents the electro and acid charged Blue Light while Makeda plays with genre expectations with the experimental composition Fable. Finally, the record’s conclusion is Doordrms by Ben Keynes; dipping in tempo with acid drops, resulting in thoughtful IDM nuances.

The 3-part release is available April 16th on both Digital and 12″ formats. Listen to a preview of Cale Sexton’s contribution below!