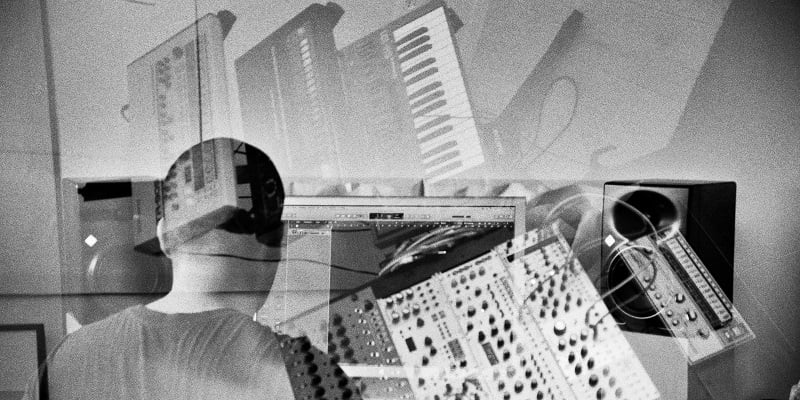 After the success of Chevel’s first sample pack (December 2019), which highlighted 10 years of the producers’ work and studio experimentations across almost 2GB of peculiar sounds, the Italian decided to explore even more territory in Sample Pack 2. This time the sounds are a collection of recordings from the majority of his previously unreleased works, with a few exceptions of some released and forthcoming material.

Alongside Sample Pack 2, Chevel releases ‘B4 GB’ which is a single that demonstrates the producer’s deft composition of his sounds. The track is comprised of fast, chopped chord samples, something that will be largely explored in a more extended project during this upcoming summer.

Sample Pack 2 is meticulously labeled and only processed by the ‘UAD Oxford Inflator’ plug-in to give an overall equal loudness level and character to the samples.

Chevel is inviting producers to send him their tracks which utilise his samples, so that he can put them on his SoundCloud in an effort to build a community and exchange during these isolated times.

Sample Pack 1 & 2 can be purchased at store.chevel.co.