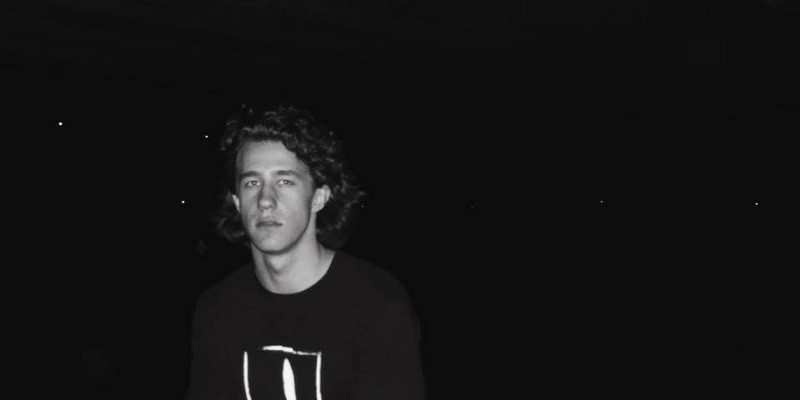 It’s with great pleasure and pride that we share the news that Connor Wall, a frequent Bunker artist, has released his latest ‘Fragmented Memories’ EP on Bomphcast Audio.

Connor oozes pure passion for techno music and his curiosity for the sound is pushing him into exciting places. He dabbles in energetic and raw techno music, inspired by the gritty sonic textures of 90’s techno.

‘Fragmented Memories’ is an EP inspired by the well-known Blade Runner 2049 film, which captivated Connor through both it’s intriguing storyline and breathtaking soundtrack:

“In real life we are basically just made up of memory, that’s what we base our own individual character around and it’s how we continue to grow and live.

In the film 2049, the protagonist K feels and associates himself with these memories he has as a child. On a path to determine the context of his identity, he ultimately finds that his memory has been identically swapped with another DNA and that he is the machine made twin. Which leaves the viewer wondering, how are we to believe anything we remember? Are these memories real, or are they just fragmented memories placed in our minds to believe we have had some sort of “life”?”

The excellent release includes four tracks, each of which containing the groove and energy he has become renowned for, but also conveying varying forms of emotion concurrently. The EP is rounded out by additional remixes from both Jacobworld & Fergus Sweetland.

The EP is now available for digital purchase on Bandcamp.