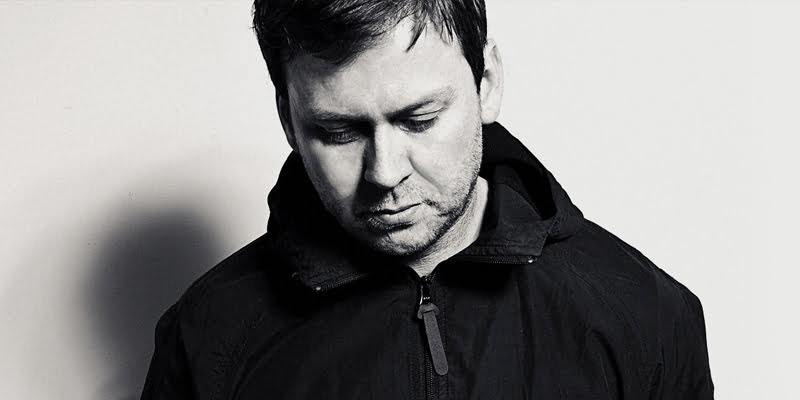 Claro Intelecto’s exploration of techno embodies everything the genre stands for. His rich catalogue of releases displays an affinity for the blueprint laid down by the Detroit forefathers, which he’s used as a launch pad for his own singular voice. It’s classic in style and yet totally unique, moving ably through austere club tracks, expressive eruptions of machine soul and crooked downtempo cuts all disseminated under a low-lying fog of melancholia.

As his relationship with Delsin continues to blossom, now feels like an appropriate time to take stock of his considerable contribution to modern techno. His first release, 2003’s Peace Of Mind EP, has become something of an “Albatross” for the Manchester-based artist, but not without good reason. The shimmering beauty of the lead track, “Peace Of Mind (Electrosoul)” remains a compelling entry point into his sound world, but it’s hardly a primer for the range of his sound.

The earliest Claro releases came on cult electronica label Ai Records, before he settled on noted Manchester imprint Modern Love. Much like Delsin, these labels reflected his own sound ethic – passionately stirred up by the vitally important groundwork of the techno pioneers but wholly disinterested in throwback material. Through stunning albums like Neurofibro and Metanarrative and more recently Reform Club and Exhilarator, the 12” series Warehouse Sessions and plenty of other EPs in between, the Claro sound journeyed from yearning prettiness to murky abstraction while retaining a firm rhythmic focus.

In Vitro provides a detailed overview of this musical path. The orchestrated elegance of “It’s Getting Late” and “Reformed” sits next to the low-slung, rainy-day blues of “You Not Me” and “Second Blood”. The gauzy clouds hanging over “Chadderton” and “Patience” contrast with the rabid snarl of malevolent electro on “Two Thousand”, “Episode” and “Tone”. Even in the compilation’s most delicate moments, “Beautiful Death” and “Still Here”, the strongest takeaway is that these uniquely crafted pieces are never acute genre studies. The most ambient lulls still sport a muted techno pulse, and when the intensity reaches a fierce peak, you can still detect shimmering, emotional flourishes. It’s exactly why Claro Intelecto’s work is so compelling, so deserving of reappraisal.