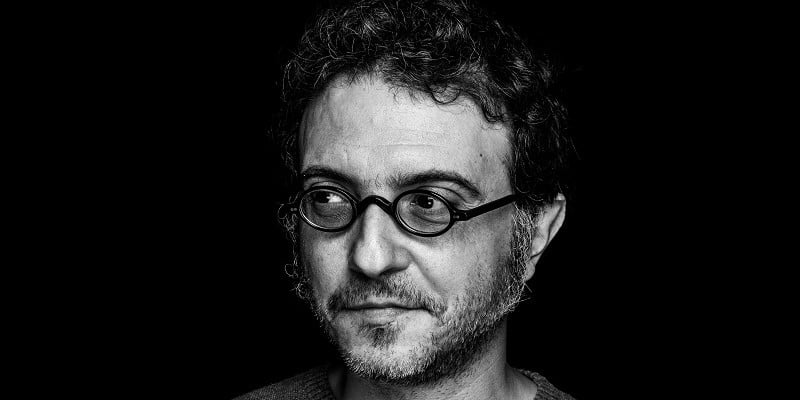 After her dazzling collaborative ‘Raso’ EP with Anthony Linell earlier this year, Adiel now presents the next release on her Danza Tribale imprint – courtest of the legendary Progetto Tribale project which is returning after 24 years with Italian maestro Donato Dozzy.

Progetto Tribale was born in 1992 under the mentorship of Giancarlino, executed by a team that included Pietro Micioni, Paolo Micioni, D.RaD (Stefano Facchielli) and Giancarlino himself. The project was based on a deep combination of African rhythms and soul music, influencing future musical creations and receiving acclaim from the press and dj’s all over the world.

The iconic track ‘Behaviour’ immediately reached a great success in clubs, as reported by the European House charts of the time. The project continued for two more productions with UMM, then changing labels to go with D: Vision, until 1996 when the last production was released: ‘Volume 6’.

Today, 24 years later, ‘Volume 7’ has finally been born under the partnership of Donato Dozzy, Pietro and Paolo Micioni – releasing on October 30th on both digital and 12″ formats.

Listen to an early preview of the track ‘Vu Rhythm’ below!