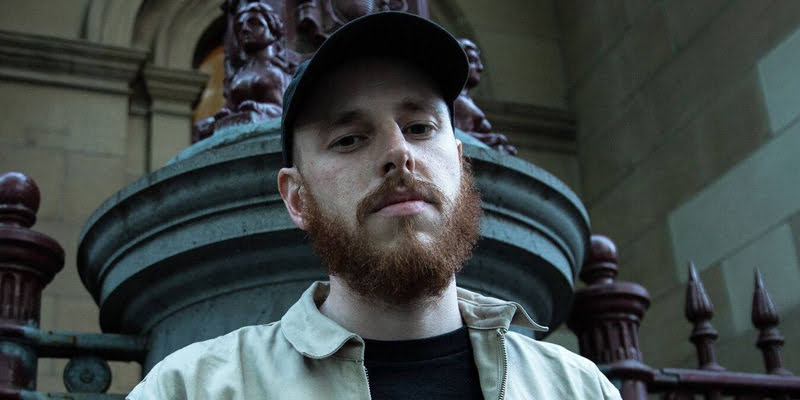 When it comes to disruptive techno, Edward Richards is fast becoming a staple on the Melbourne scene. This two-track EP builds on Richard’s signature sound, exploring a unique emulsion of fast-paced jacking percussion set against against organic, evolving textures.

It’s clear Edward’s latest offering serves as the marriage of his main influences — fusing his passion for innovative sound design, whilst seeking synergy between form and function. ” Although I love experimental dance music, for me it’s important that my productions work in the context of a dance floor” says Richards.

While there’s a clear contrast in speed and style between each track, both feature a layered distortion, with heavy use of field recordings and filtered noise to produce a dynamic movement.

“I see myself more as a designer as opposed to a traditional musician. For me functionality is equally as important as creativity to the song writing process”.

Set to play the inaugural Bunker’s 6th Birthday next month back to back with Fredrick Sexton [Concealed] alongside SNTS (Live) & Hydrangea, Richards is no stranger to sharing the stage with major international acts. Edward has played alongside major international artists including Cassegrain, Adriana Lopez, SNTS, Nite Fleit, Dax J and Takaaki Itoh.

‘Arketype’ is available digitally on Bandcamp, Spotify and Apple Music.