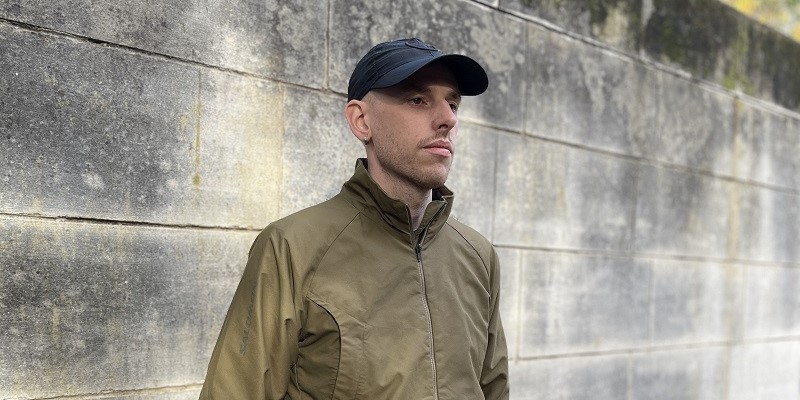 Edward Richards is a multi-disciplined sound artist based in Melbourne, Australia and is best known for his spectral, all hardware improvised live sets.

‘Salicina VIII’ is the single taken from the album, a deep dive into dark cinema and transcendental euphoria.

Salicina was recorded live by Edward Richards for Bunker’s (Melbourne) 8th birthday party.  The full unedited live set will be available on limited edition cassette spanning two 45 minute sides. Eight tracks edited from the set will appear as individual tracks plus a bonus techno track by Ed for the Bandcamp version.

The cassette and digital release will be available July 25th

Take a listen to a preview from the release below.