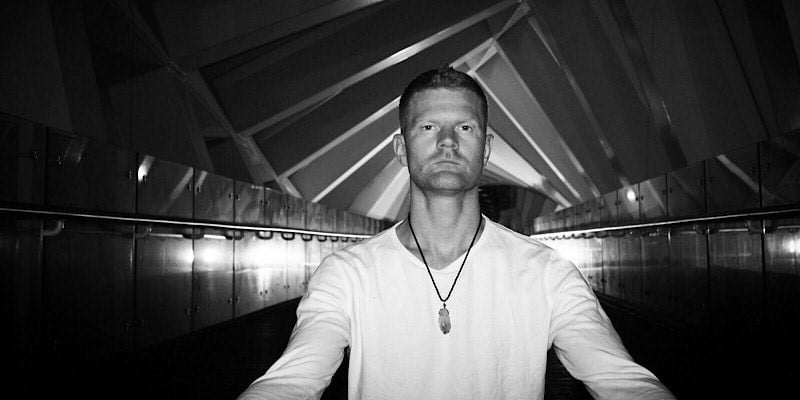 ‘Indigo’ is Icelandic artist Exos’ fourth studio album, arriving almost two full decades after his last LP release. During this period, the seasoned producer has continually refined his production style, mastering an aesthetic that feels at once minimalist and yet richly detailed.

The thirteen-track release offers a certain diversified indulgence; each element crafted with meticulous precision and balance. The album’s opening numbers “Reincarnation” or “í Skjoli Naetur ” offer a luminous, spacious glow before the ensuing hypnotic techno-trips of “Sælureitur” and “Quad arcanum Leticia” bring their rhythmic tempos into view. It is of course, the dubbed-out backbone of the album’s main body that draws most praise – featuring a series of Exos’ signature-style dub-techno cuts that he has been perfecting now for over 20 years.

The amalgamation of these productive exploits under the one project is a landmark achievement for the experienced producer; succinctly displaying the fruits of his labour over these transformative years.

The album is set for a May 25th release on Len Faki’s Figure Music.