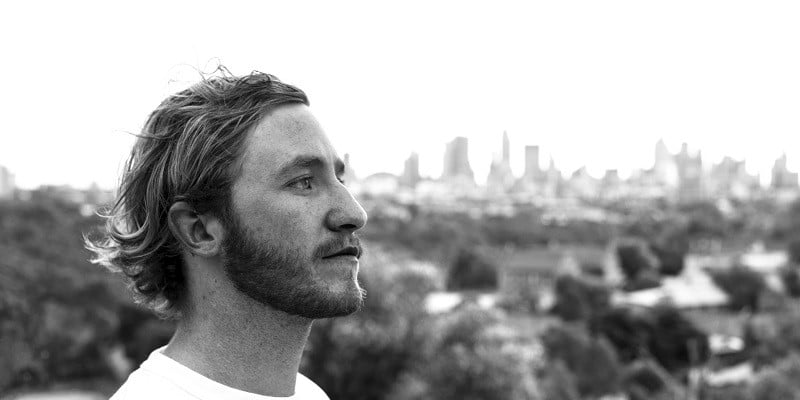 Melbourne-based artist Fergus Sweetland is a passionate advocate for rhythm and groove in techno. Released on Portuguese label Hayes Collective, his self-titled EP offers up six originals that emphasise Fergus’ unique style and strengths as a producer.

“Groove in my opinion is the key element to great techno music. It has the power to make us dance without having to think about it. Humans have been boogying to drum beats for thousands of years, so our response to groove is natural and instilled. I want this EP to be a contemporary celebration of our tribalistic past” says Fergus.

One such track that is built to exploit this innate attunement to groove is Counting the Numbers. The track’s time-signature is constantly evolving as the song progresses, manipulating the innate rhythmic processors of the body at a subliminal level and provoking a primal urge to move with the beat as it develops. It’s a trend that truly continues throughout the album, maintaining a consistent level of intrigue and avoiding any form of monotony.

“I want this EP to encourage people to explore sounds that sit outside of the trend. It’s also a message to say that, as a producer, I’m here, I won’t back down and I will do something different. To me, the best DJ set moments are when you hear sounds you’ve never been exposed to. I want to hear music that that make me say, ‘ what the fuck was that… ’ in the best sense” says Fergus.

Remixes from Rene Wise and VIL add to the sonic diversity of the EP, with both artists imparting their own distinct flavours onto Fergus’ tracks. Each artist shares similar values as a musician, and as ambassadors of groove their respective entries exemplify the core production ethos that binds the release together.

The Fergus Sweetland EP is available now on Bandcamp.