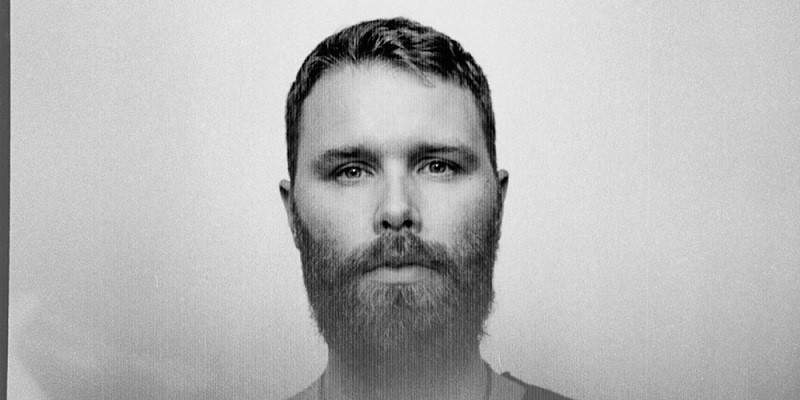 Stockholm techno luminary Grindvik and Berlin-based sensation Sylvie Maziarz team up for a 5-track techno expedition – the ‘Before We Run’ EP – out now on Second State.

The EP launches with menacing strains and flurried hi-hats in ‘Bullet Tower’. Similarly to the other tracks on the EP, this cut narrates a story using a particular element, in this case the clattering bells and shuddering bass brooding throughout to create urgency, soon intensified by distorted acid lines. Next up is title track ‘Before We Run’, led by a ferocious heaving kick-drum and a bubbling vocal that ripples over the hysteria. Synth notes swirl throughout and gradually overwhelm the rhythm, before it bolts through and drives forward once again. 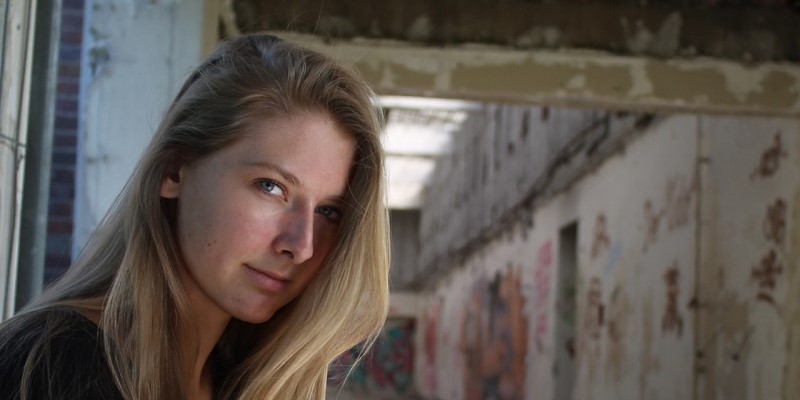 The flip-side launches with ‘Utopia’. Driven by an unusual, wild percussion and drawn out foreboding synths, the duo commands focus with unbroken kicks against whirring beeps, tumultuous keys and jolting claps. Taking us on a trancey paradisiacal odyssey is ‘Circles’. Characterised by the subdued sample of a hospital monitor at the beginning and end, with ethereal drawn out pads that take us on a journey between earth and the other side.

The final track incorporates dense sonics to build to climax. Sharp synths rise and decline to drive you into a trance, while shattering kick and snare drums roll throughout, awarding ‘Light Storm’ its place as a definitive roller on this release.

The release is available now in Digital format, with the vinyl release scheduled for 12 February.