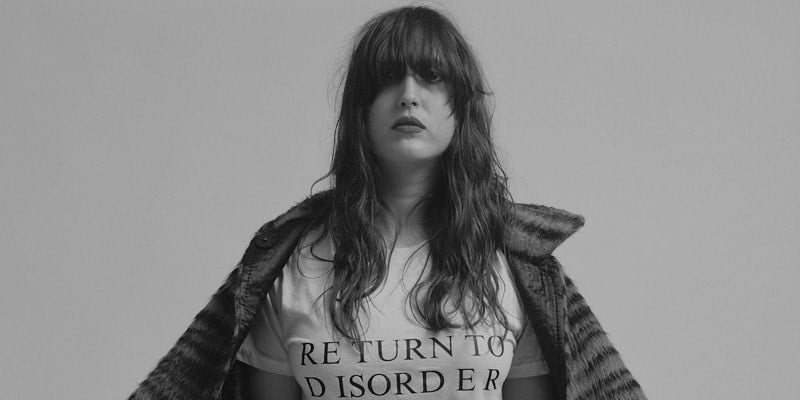 Switching within digital binaries, analogue flux, and all forms of degradation in between, a creature is kickstarted to life, as if awoken with locomotion’s full might. Following on from predecessing mixers such as DJ Stingray & Objekt, Helena Hauf delivers a mix for Tresor’s Kern series, lashing together a sound world with a potent barrage of industrial dance music.

Hauf and Morah, Umwelt, Machino, Galaxian and L.F.T. all contribute with previously unreleased tracks, exclusive to the compilation. Rare titles are also featured, such as the late Curley Schoop’s “Mayhem” under the name Esoterik, “City Of Boom” by DJ Godfather & DJ Starski and “After Dark” produced collaboratively by Andrea Parker and David Morley. The welcome inclusion of Shedbug’s “Sibelle” highlights the esteem the Australian favourite is held in on the international stage, with Hauff no doubt seeing the track’s rhythmic breaks as an ideal fit for the compilation.

Releasing as a double-CD on June 19, the compilation will also be available across three separate vinyls containing the exclusive tracks and rare cuts.