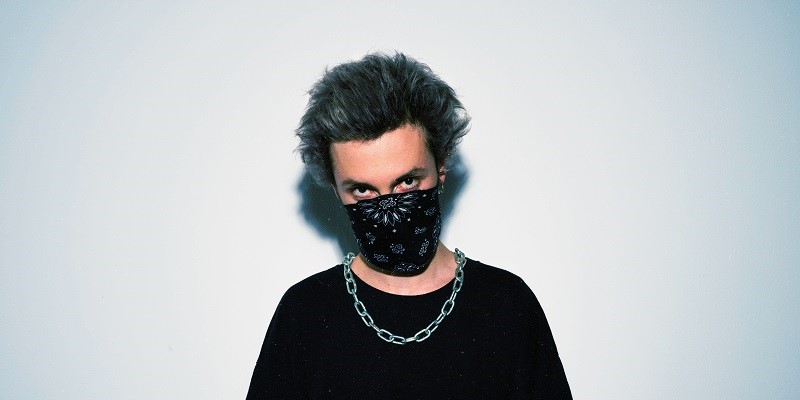 Global techno powerhouse I Hate Models has recently announced the creation of his own record label: Disco Inferno.

No one person hears any sound the same way; every emotional and intellectual  response to a song is a tangled network of deep-seated memories and social  pressures. The most banal hook can inexplicably reduce someone to tears,  while a passionate crescendo might be deflected off an impenetrable shield  of self-seriousness. A pealing lead atop a thunderous kick might be instantly  triggering for one dancer, while another is having their future emotional  response to music shaped in that very moment.

With the first release on his new, pointedly-titled label Disco Inferno, IHM teases the possibility of inspiring moments of intense, soul-wrenching nostalgia in one listener, while blasting open new neural pathways to profound sentiment in another.

The three-track release is scheduled for a February 12th 2021 release – pre-order here.