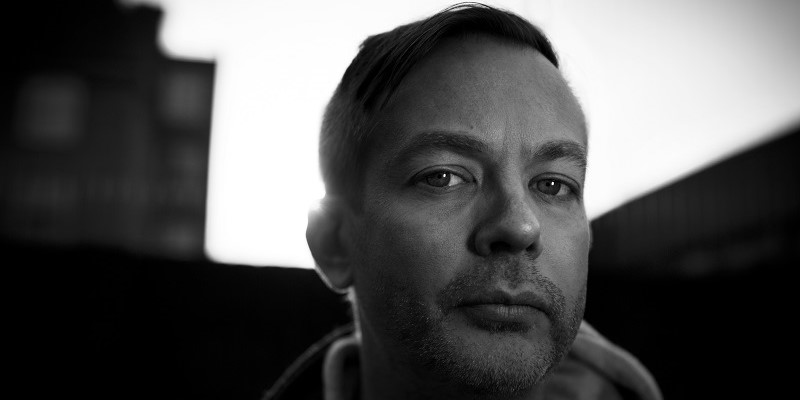 Initially launched in January 1999, Asymmetric became the home to Kennedy’s most intimate productions. The label began as a vinyl-only imprint but come 2004 Kennedy embraced the digital revolution of electronic music, the Asymmetric|MP3 project was created and all releases were made available to download for free in MP3 format. Despite the digital transformation of the label, the sound of Asymmetric continued to grow and diversify over the years, with the label’s productions evolving into directions that covered a far wider breadth of electronic and experimental sounds.

Come the twenty-first release in 2012, Asymmetric came to a natural halt whilst Kennedy concentrated on other creative pursuits including the hefty Inigo Kennedy and Token Records techno alliance that stretches more than a decade with dozens of tracks and releases including the highly acclaimed ‘Trajectory’ EP and the diverse and raw ‘Strata’ album. Other recent productions from the respected producer have included the melancholic sounds of the ‘Arcadian Falls’ solo EP on Belgian label Voltage and Kennedy’s latest 2021 Modularz collaboration on Jeff Mills’ illustrious Axis Records.

2020 offered the techno pioneer an unanticipated amount of studio time to realign his focus into the highly acclaimed label, the result being the 2021 rebirth of Asymmetric as a label.

The EP recently released on Friday July 2nd and is now available. Take a listen below!