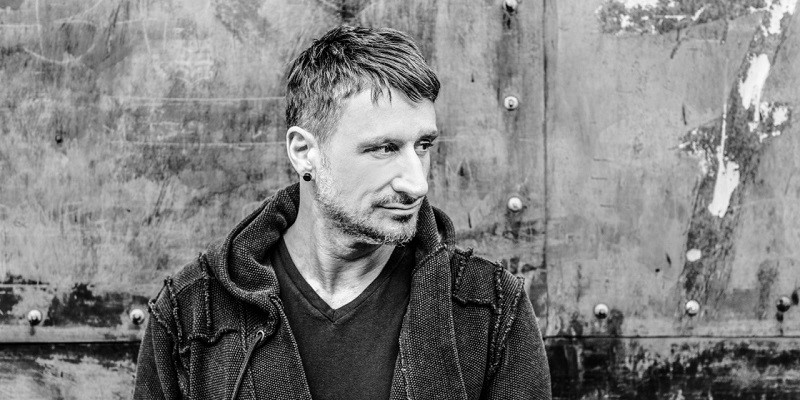 Being a fixture of the scene for so long has given Marco Bailey the ability to forge true collaborations and professional friendships with artists such as Speedy J and Steve Rachmad. The combined potency of these talented individuals has led to him forming several labels, the most recent of which being ‘MATERIA Music’ which begun in 2015. His similarly named event series, ‘MATERIA’, has also been a truly worldwide cutting edge summit for advanced techno artists.

Following on from his last album in 2017, ‘Surreal Stage’ is Marco Bailey’s sixth full-length release. Marco has a release history stretching back to the mid 90s with iconic releases on Bonzai and Dance Opera. This distinct lineage is critical to the music on display here, and can be felt in the foundation of all fifteen tracks.

The skill of Marco’s many years of refinement can be felt in all the tracks, but specifically in ‘Unconstrained Move’ which shows the deep roots his work has with the 90s.

The LP will be out on December 10th, see below for a teaser video of what’s to come.