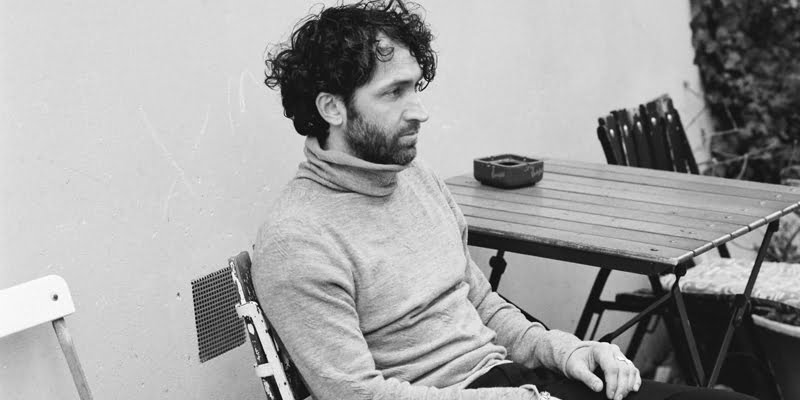 After 9 years from its first release, Marco Shuttle’s hard to find eternal anthemic classic “The Vox Attitude” gets re-issued for the second time in a deluxe remix pack including both tracks of the original record (from 2011) and remixes by Atom TM, Pessimist and Marco Shuttle himself.

Unlike the first remix pack that came out in 2013, and that was a single 12” with remixes by Pangaea and Joy Anderson, this second remix project will also feature the track, Spaziale, B side of the original first release.

Atom TM’s rework of the track maintains quite intact many elements of the original at the beginnng, but gets progressively sprinkled with his trademark FM sounds and vocoder processed vocals very much reminiscent of his HD album on Raster Noton to end up with an epic synth line which unfolds towards the closing of the track.

Marco Shuttle’s “to the bone” remix is a very stripped down 4/4 grovy reinterpretation built around a what sounds like a very playful and wld Roland TR 909 live jam on top of which the single hit vocal samples of the original are layered in a way that they almost create a bassline that extends through the whole length of the track.

Pessimist’s remix is a downtempo broken track built around a heavy bass reworked version of the bassline of the original, resulting into a track in that full neo Trip Hop Bass Bristolian style the UK producer has so wonderfully executed on his releases on Blackest ever Black and his own label Pessimist Productions.