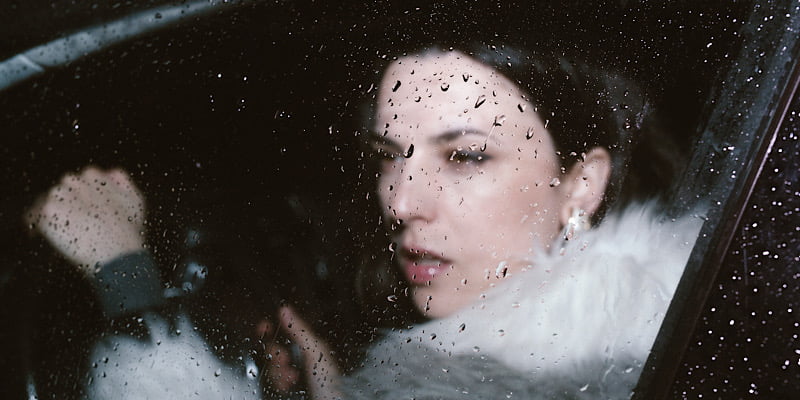 An unapologetic ode to rave, the record was influenced by her initial experiences of dance music as a teenager – a release for those that must imagine world’s unseen and a projection of what it felt like to experience a new reality for the first time.

Both ‘Turbo Olé’ and ‘We Solve This Talking’ display a patient build-up that is entirely engaging, holding the interest of the listener from start to finish.
It is however the former, A-Side number that deserves most praise from the two. Across it’s 8-minute plus runtime, JASSS expertly demonstrates her production abilities with ‘Turbo Olé’, a powerful track that keeps the listener guessing with frequent beat changes. Classic rave sounds are blended with those of her own stylings, to create something that is sure to be included in DJ sets worldwide.

New EP from JASSS out now on Whities