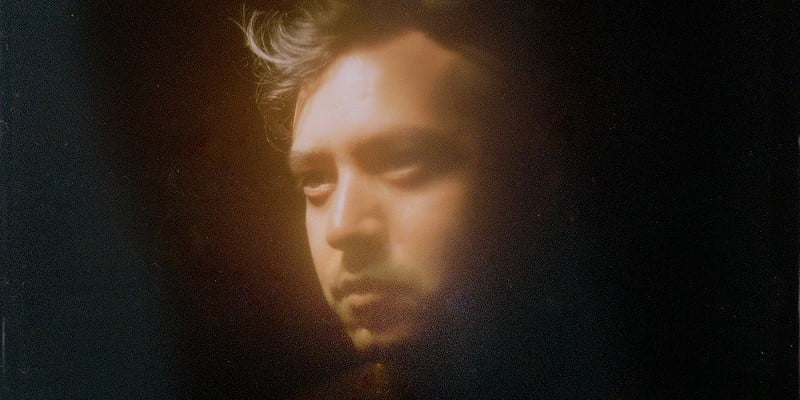 Berlin-based producer and sound designer Blush Response presents ‘Void In’, his first Long Player for his own Megastructure imprint.

Fresh off the heat from the label’s impressive EP from Hakai earlier this year, the album features 10 meticulously crafted tracks that transmit the listener into a deeply atmospheric metal world. Blush‘s signature synthetics create an ever-changing soundscape that ebbs and flows throughout the duration of the album.

Generative granular textures meld with echoing voices, further combining with rolling, distorted beats to create realities that contract and expand like gravitons spiraling through a blackhole. This album is a showcase of Blush‘s prowess as a masterful designer of sound, and presents yet another chapter in the ever-evolving world that is his career. Having contributed recent design work to companies such as Arturia and Elektron, Blush follows through on his commitment to personal timbral evolution.

Though the entire release has been the clear result of intricate production, attention must go to the off-beat stylings of ‘Timefall’ – a tune that creates vivid imagery of a dystopian reality potentially on the near horizon.

‘Void In’ is now available in both 12″ and Digital formats.