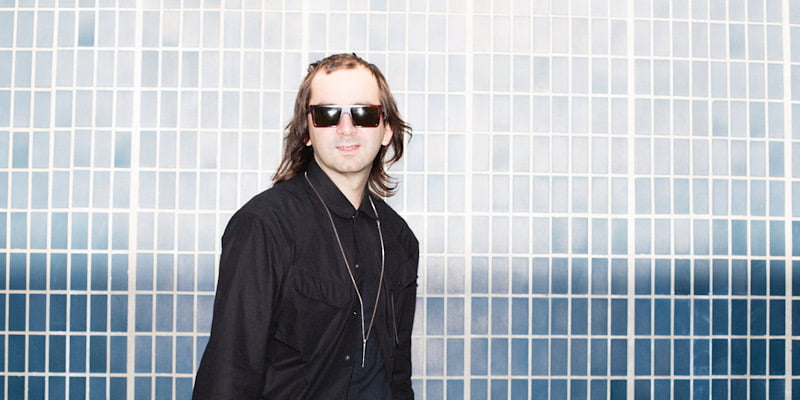 It’s been exactly 3 years since the first V/A on Peder Mannerfelt Produktion. As head of the label, Peder Mannerfelt spoke with candid excitement when discussing the second V/A compilation on his imprint:

”I’m very happy to present the second various artist compilation on Peder Mannerfelt Produktion. This release brings together artists from The UK (Borderlandstate, Lack, NKC) to Japan (Galacid, Katsunori Sawa) and the Americas (Isabella, Amazondotcom, Siete Catorce) to myself from Sweden. Together we’re gonna kick out the jams and build a new and brighter tomorrow together through our global community!”

The 8-track release is due for release on February 28th, featuring contributions from 9 artists in total across it’s near 45-minute runtime. The tracks individually are intriguing in their own unique ways, with special mention in particular going to Peder Mannerfelt’s ‘Blockchain Carpaccio’. It’s infectious break-beat track that appears to pay homage to the hard-hitting elements of UK Garage. A necessary but enjoyable break splits what is an endearing introductory segment, and a concoction of acidic tones and resounding claps.