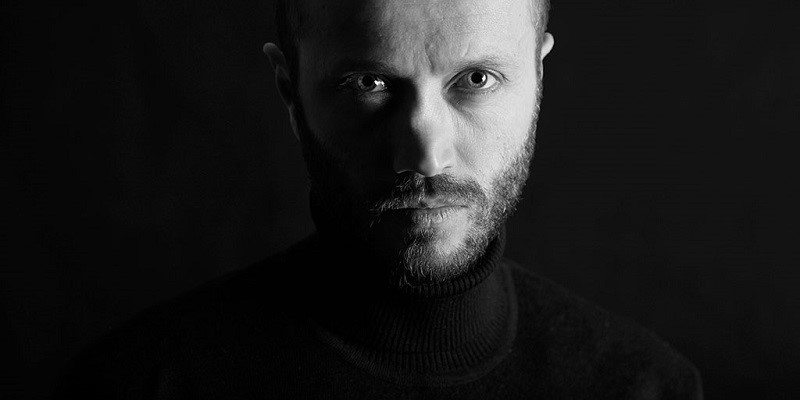 Vulkanski’s Skeptical Answers traverses, over its 10 tracks, the infinite ranges between tectonic club techno, UK-inspired IDM and broken beats, while reaching to contemporary weightless and electro territories. The producer describes and questions a period of a deeper esoteric search through the labyrinth of contemporary viewpoints on instrumental sonics and its unexpected answers.

Vulkanksi is known as one half of duo Greenbeam & Leon, who began DJing and performing throughout Georgia in 2002. They notably appeared on Boiler Room in response to the police raids at Bassiani and Cafe Gallery 5 years ago. With Vulkanski’s debut BITE EP Science Gardens in 2018, he illustrated his detailed vision of his own dense soundscape productions culminating in a memorable Berghain debut for label cofounder Phase Fatale’s Ostgut Ton album release party in 2020. Now, Skeptical Answers examines a wider spectrum of sonic possibilities, aimed towards the most daring of dancefloors existing between the liminal bounds of club music and its deconstructions. A dissection of his focused elements in heavy electronics.

The release is available from June 28th – listen to a preview from the album below!