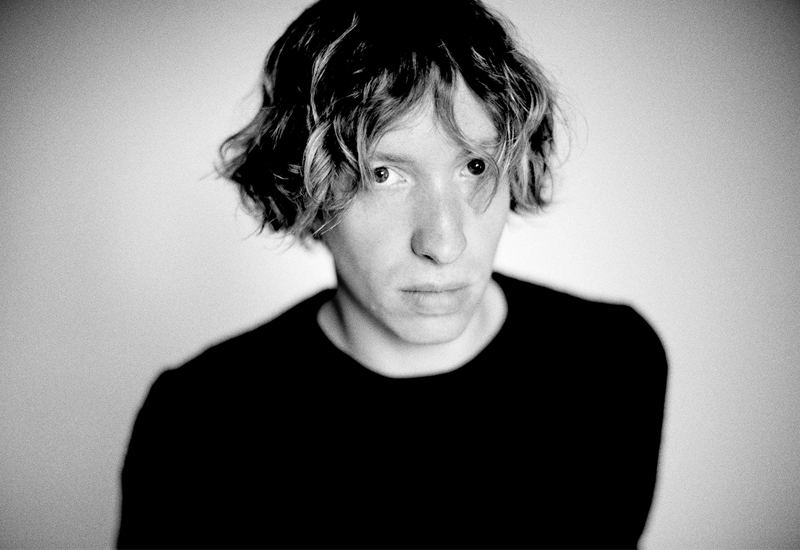 Pitch Music & Arts Festival has just announced that their first international act for the 2019 event will be Daniel Avery.

Not only is Avery a global techno icon, but he is easily one of Melbourne’s favourite international DJs. The Brit announced himself in 2013 via his debut LP Drone Logic, an album which shaped a fresh and exciting new groove into dance music and secured its position as a bona fide scene classic. Not only is he moulding the sound of modern day techno, but he is also adding his flair to the global scene via Phantasy Records, a label he co-runs alongside fellow tastemaker Erol Alkan.

Stay tuned for more announcements as they happen…