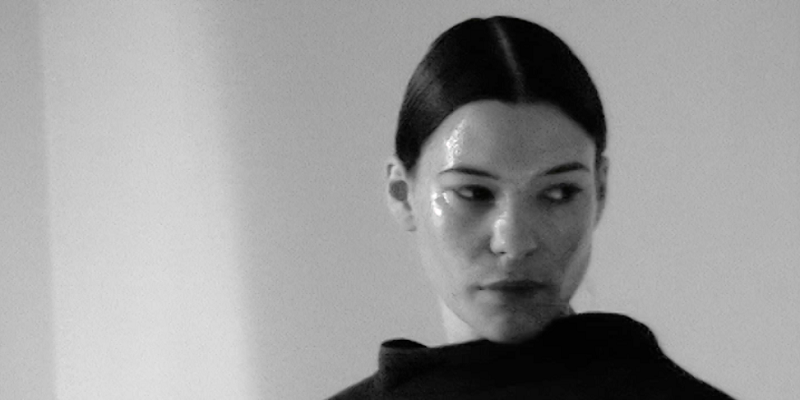 “Oh Daydream”, Rachel Lyn’s debut album release, introduces her on a personal and sonic level, the blooming of years of introverted development.

Deep bass and klangerous spaces accompany haunting vocals to construct captivating atmospheres of a timeless aesthetic for contemporary escapism, as well as her own personal escapism – sleepless nights in a far flung studio with her modular synthesizer, and a close affection for her spring reverb.

The narrative behind the creational process of “Oh Daydream” sounds like a post-romantic story as it works with similar characteristics of the romantic epoch such as the reference to the individual fantastic projection aka the imaginary process.
While romanticists employed this process of romancing as a motor to create fantastic worlds that would have the liberating power in form of an emancipation from predominant classic traditions, Rachel too addresses her imaginary potential to freely create a fantastic world outside of genre conventions. Every track consists of an individual inventive process.
Like the romantic authors who distanced themselves from classical traditions and focused on their own subjectivity, the tracks serve as rooms to escape traditions and destruct common truths. Thus, Rachel takes the listeners of “Oh Daydream” on a trip to her own internal space, where her identity is given the freedom to fully unfold.

Inspired by a youth spent in the ambiance of endless VHSs, early 70s electronic pioneers, her classical ballet vinyl collection and theatrical baroque gowns, she experiments and explores sonic possibilities on the basis of both improvisational and intimate workflows. The album presents itself almost as a personal sonic diary consisting of a somnambulant atmosphere, spoken words and expressionistic aesthetic.

Rachel Lyn’s debut album is out on October 28th in digital format (with the limited 12″ release already sold out).
Listen to a preview of the album below!