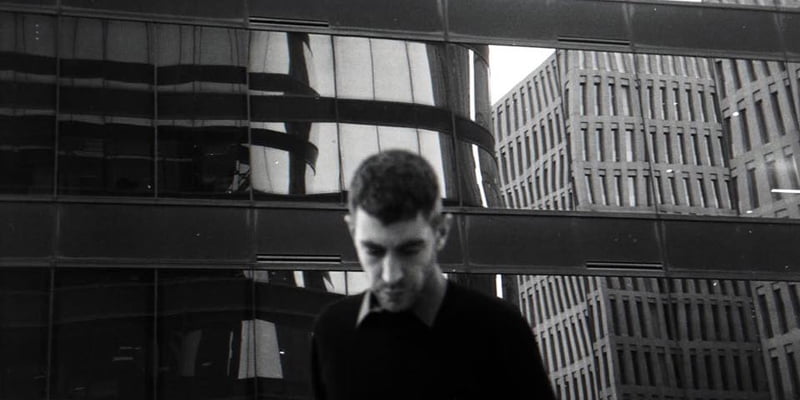 Juan Rico follows up his 2017 debut on the label with a fresh brace of wrought iron recordings.

Where La Mala Educación made driven, low slung rhythmic components & warping feedback signals the focus of the music – Fat Punko finds the Spanish producer working with a new sense of space. No doubt all the hallmarks of a top tier Reeko record remain present – heavily saturated drums & gently shifting sequences propel much of the EP – but previously unfamiliar percussive samples sat high in the mix & a tentative move towards more brokenbeat compositions provide a new & pleasing angle for the artists work.

Opener Punish Or Be Damned marries a characteristically meditative sequence with sparse, crushed drums & a spoken word monologue sunk deep amongst layers of granular texture; and the A2 Massive Garage Meetings pursues a similar mood, but ups the ante with polyrhythmic drum machine elements and a dry lead front and centre. Nervous Idiots In The Bar closes out the A side, and harks back to Juan Rico’s previous outing on the Avian label, working with nothing more than worn drums & white noise hiss to great effect. The B side splits itself between tracks Screem ’N’ Cry & Dirty Feeling. The former riffs on the producer’s work under his Architectural alias – a dense, incendiary recording built around an off kilter lead sequence & featuring extraordinary, heady noise manipulation throughout; while the latter finds its energy in a stunning, maximalist Reece propelled across its run time with careful modulation & buoyed by frenetic, half-time drums.