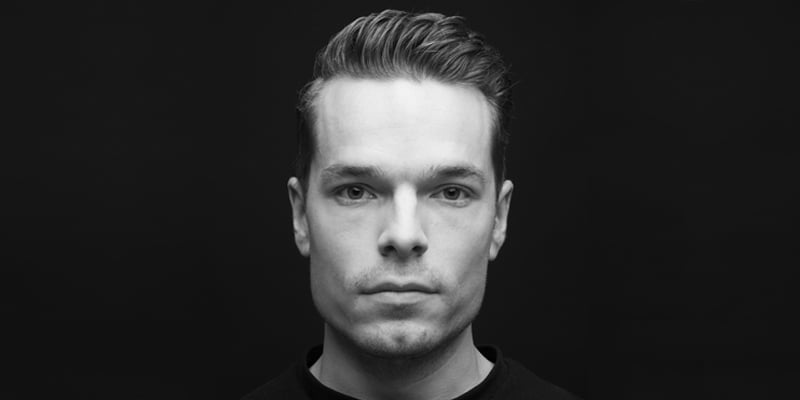 Remco Beekwilder debuts his first album ‘Culture Vulture’ on EMERALD. With 14 tracks carried out over wax he’s taking it back to where it all started. Being influenced by everything between AM and PM, he touches the distinction between Friday evening and Monday morning. Not necessarily worse, just different.

In 2017 Remco Beekwilder released his monumental ‘LSD’ EP on Dax J’s Monnom Black label, followed by the ‘State of Return’ EP on Binary Cells with the track ‘Planet Acid’ being featured in the Berghain 08 mix for Ostgut Ton. Early 2018 the Dutchman formed his label EMERALD, releasing records from himself and others, pushing foward his vision of electronic music whilst trying to stay loyal to the rave. With his signature sound, clearly rooted in nostalgia, Remco Beekwilder quickly marked his own place in the electronic scene by playing at some of the leading clubs and events such as Awakenings, Reaktor, Rotterdamse Rave, Soenda, Tresor and Berghain. The anticipated EMERALD label showcase marking the imprint’s first year anniversary is set to follow later this year.