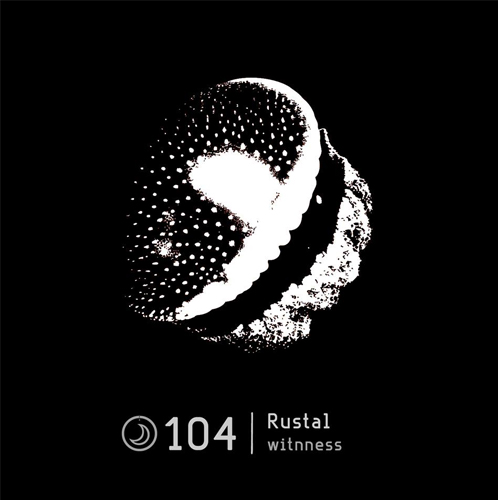 Rustal (aka Peter Sweeney) has dished up three very different tracks for his first EP on Gynoid Audio sub-label, Translucent. Much like the previous material Rustal has been delivering, Witnness is a culmination of experimentation within the realm of techno. While the Dublin-born artist has released music under a number of different aliases, Rustal has been his constant, allowing him to cultivate a reputation as a local (adopted) favourite. Having already secured the support of Advanced Human, who featured his recently released track “The Hollows,” on his latest podcast for Slam Radio, Witnness has gained him the tick of approval from artists such as Mattias Fridell, Pfirter, Slam, Joseph Capriati and Truncate.

Witnness is an offering that comprises of a taste of Detroit techno with a pinch of Truncate. Opening with the eponymous track, Rustal works in an undeniable groove through the Detroit–inspired bass line. Featuring that quintessential bass drum and brassy hi-hats, he is able to create a track that employs his broad sonic palette.

‘Then It’s True’ and ‘Double Beak’ takes its cues from Truncate and Shed on account of its dark and dubby melody. Together with its wabbly bass line and sample vocals, ‘Then Its True’ breaks away from the broodiness of the track’s beginning to enter a more warped and unearthly zone. Following with ‘Double Take,’ Rustal presents a solid 4/4 with a subtle snare loop that helps build rhythm and austerity. The tracks indistinguishable sample that repeats throughout, adds a cyborg element and industrial techno energy to the EP that Rustal has been yet to explore in prior output.

Witnness is out now on Translucent.