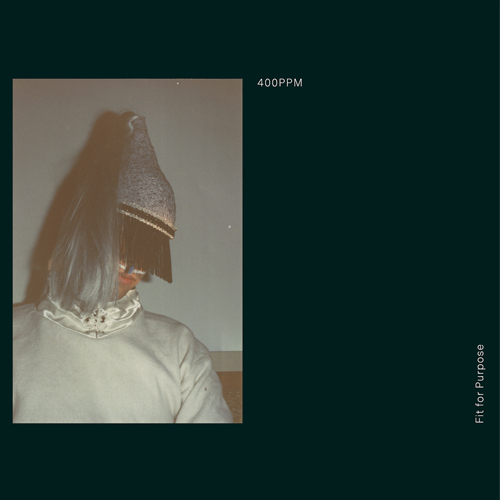 As an artist, O’Sullivan has long since explored the juncture between hard-hitting, functional dance floor material and more lofty, conceptual work. From a purely structural standpoint, the artist’s return to Avian bears all the hallmarks of previous output under the alias, utilising the same palette found on early EP’s for Guy Brewer’s label. Stripped back and driven, the music marries caustic drum-machine polyrhythms with warping, pitch bent leads and characteristically atmospheric use of reverb. It’s a decidedly dance floor offering, but the music comes refracted through O’Sullivan’s own lens, with plenty of elegant references to a career spent exploring much of the Techno genre’s periphery, from Noise to New Wave. Crushed vox bubble up from beneath wrought-iron percussion and the artist takes time to step away from high energy 4×4 workouts to explore more complex rhythmic structures and harsh, low tempo grooves.

Whilst O’Sullivan might be quick to shrug off the intellectualisation of his own output, in many ways ‘Fit For Purpose’ and the corresponding imagery work to create a space for the listener to ponder the role of Techno as a genre – its historical relevance both at its genesis and in contemporary society. It is by no means a nostalgic record – at least in explicit compositional terms, rather one that works to capture the sense of unease and hysteria that fuelled, and continues to fuel the vital countercultural movements that have shaped club culture. The LP artwork and sleeve notes feature photographs taken from Ernie Glam’s extraordinary chronicle ‘Fabulosity’. The photo book, featuring images taken by Alexis Dibasio documents the wildly flamboyant club scene that ruled New York in the late 80’s and early 90’s, centred around The Roxy, Love Machine and most famously, The Limelight.

While O’Sullivan’s music as 400PPM might eschew the colour and vibrance of some of the unabashed hedonists that made up the Club Kids scene – who reinvented the DIY spirit of punk rock and incorporated Sci-Fi and the circus, there is on the one hand an undeniable sense of both the rising hysteria that comes with the pervasive and unbridled drug use for which the group were as infamous as their outfits and rejection of then societal norms, and on the other, a further anxiety regarding the notion of machine-made music in a contemporary society swiftly approaching a new and daunting technological age.

Of Dibasio’s images, O’Sullivan notes that, ‘… they capture that turning point from reverie to terror, a cherished moment…,’ it’s certainly an emotional shift most people will understand, and an atmosphere that courses through the record, which stands to bear as a collection of some of the artist’s finest work.

Shawn O’Sullivan returns to Avian as 400PPM with debut LP