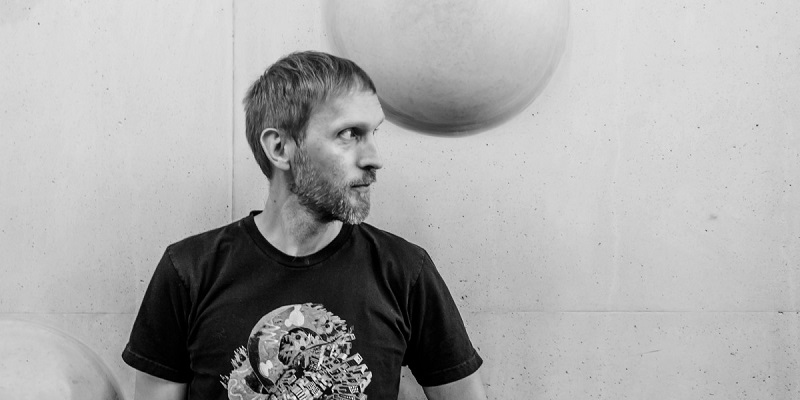 To mark the label’s 50th release on January 15th 2021, Skryptöm records’ label head Electric Rescue has invited a list of exceptional artists that have inspired and shaped the label’s sound since day one. With these contributions, Electric Rescue aims to cover all aspects of techno from early pioneers like Scan X to the new generation’s talent in artists such as K.U.S.S.

Titled ‘Gathering Generations’, the release represents the full breadth of sounds that someone could find on Skryptöm since its first release, from Deep to Banging Techno, from Ambient to Electro. Rrose, Umwelt, Amotik, Anechoic are some of the artists who took on remix duties on tracks taken from Electric Rescue’s recent Esquisse du Nouveau Monde album – with five special collaborations by Electric Rescue with Zadig, Scan X, Joton, Dyspal, and KUSS rounding out the release.

Collectively, the 12 tracks included constitute Skryptöm’s representative sound throughout the years – listen to a preview from the release below! Available January 15th 2021 on both Digital & Vinyl formats.