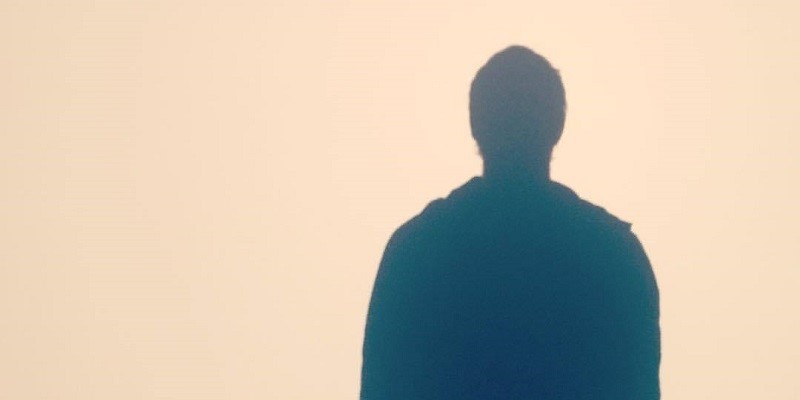 The Melbourne label is an exploration into the hypnotic realms of techno and avant-garde experimental sounds.

Charged Particles is a metaphor taken from the Aurora Australis wonder, where charged particles from the sun enter the atmosphere on the poles and create the Aurora phenomenon. Creating the sonical equivalent of the phenomenon for Volume 2 are Vohkinne, Sebastian Bayne, Michal Wolski and Metapattern: Ethereal, intense and traversing aural soundscapes.

The release is available now on both Digital and Vinyl formats – listen to Sebastian Bayne’s contribution to the release below!