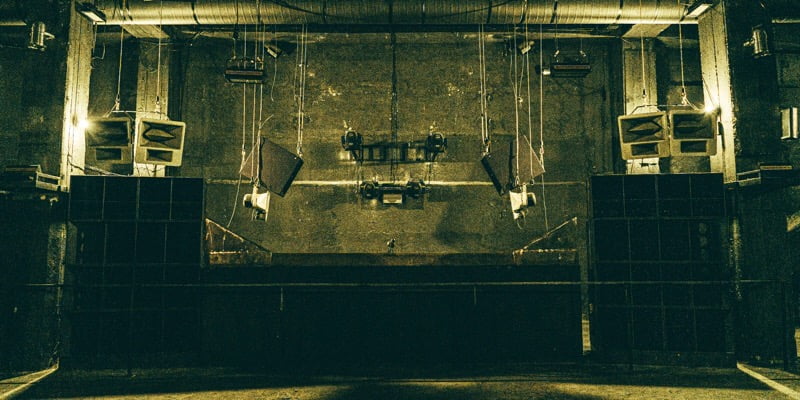 The compilation will be released on Vinyl and Digital platforms on April 10th, featuring artwork designed by Italian artist Acid Hazel depicting Georgian historical artworks. A notabe inclusion is a depiction of “Vakhusti Bagrationi”, the Georgian prince to whom the bridge, where KHIDI is located, is dedicated to.

Listeners of the VA will take particular note of the initial track, courtesy of Michael Wollenhaupt aka Ancient Methods. A KHIDI resident since 2018, the Berliner kicks off proceedings in some style with a thumping techno beat, overlayed with a distorted vocal sample (courtesy of 1999’s Julien Donkey-Boy): Midnight. Chaos.

The track is careful to avoid repetition, as it enters a break before releasing again once more with renewed energy and power – listen below.