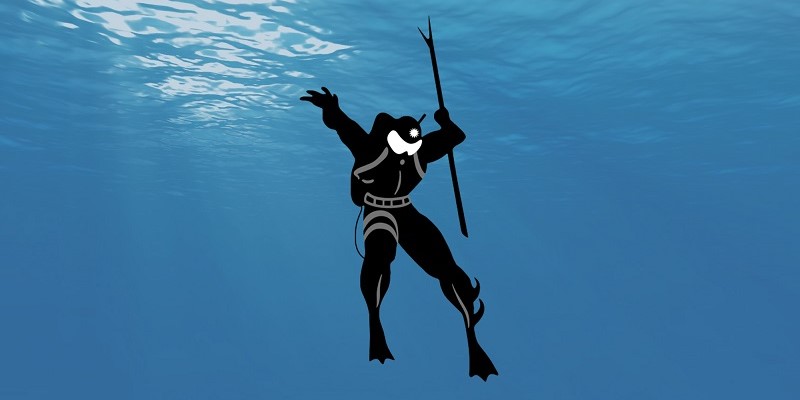 Marking the 20th anniversary of the passing of James Stinson and of the releases of the Transllusion and Shifted Phases albums, Tresor Records will release special editions from its catalogue of Drexciya and related projects, in sequence.
The rightsholders, their families and Tresor have commissioned Detroit-based artist Matthew Angelo Harrison, who teamed up with graphic designer Yannick Nuss and photographer Corine Vermeulen, to produce new album art for each release. These new editions bind the unique musical world of Drexciya with Harrison’s conceptual art, continuing the legacy of Drexciyan transmissions.

James Stinson and Gerald Donald embarked on an infinite journey to the inner space within, to find the beauty inside and bring it out, devising an immersive world that summoned the concept of water as one of the mightiest elements on this planet. Their music embodied what water is to our world and inhabited their underwater territory – named Drexciya.

To this day, the influence of Drexciya on electronic music and Black cultural heritage remains impressive. Their outlying missives confronted much of the diluting and pasteurization of once innovative music. They worked in isolation, with a sense of remoteness and distance from their Detroit peers, with output that would confuse DJs with uneven intros and abrupt switches. A presence throughout was their unconditional message of the diasporic background and mythologic futures, communicated through their world-building and story-telling that was both cryptic and meticulously advanced.

Matthew Angelo Harrison explores the African-American experience and the history of labor in the United States with a visual language in tune with the Drexciyan mythology of potent, technicallyadvanced warriors born from mothers thrown overboard during forced migration. Harrison grew up amidst the ongoing shuttering of factories for the auto industry in the Motor City. His artworks have reconfigured objects from this period as cultural symbols, using 3-D printing, computer-aided design and cutting equipment in his process. This reshaping of the past, this abstract ancestry, devised through technology, connects with the pioneering output of Drexciya.

The series starts bimonthly from early September 2022, with entries continuing up until the end of March 2023.

Here is the first release of the series ‘Neptune’s Lair’, out September 2nd on 12″ format with digital tracks now available.