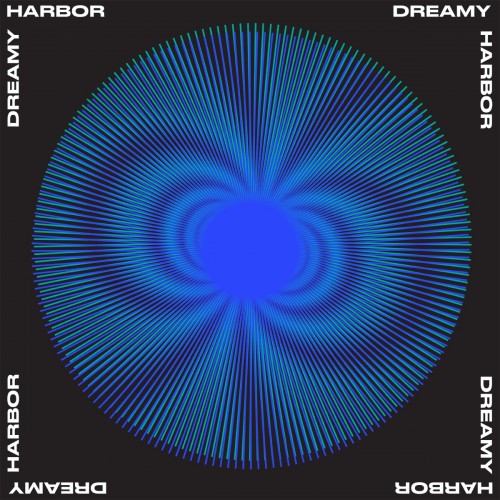 Tresor spent the whole of 2016 celebrating its 25th anniversary, and the celebration continues into 2017 as they kick off the year with Dreamy Habor; a compilation that includes unreleased material as well as edits from some of the world’s biggest techno artists.

Vainqueur begins Dreamy Harbor with a slow burner that creeps up the pillars of a old, haunted building. Warping and ghastly effects emerge from the wiry, buzzing synths. As the 12-minute track reaches its end, the distortive buzzing engulfs the majestic soundscapes of “Solanus (Extracted 2)” before fading out. The track sets the tone for the rest of the compilation, which features smooth and rhythmic elements in TV Victor’s “La Beff” and Juan Atkins & Moritz von Oswald’s “Electric Dub (edit).” Atkins and von Oswald’s dub-infused programming never ceases to impress as they combine fluid serenity of jazz with the deep resonance of dub. As if the pair couldn’t create a more dreamier combination of melody, harmony and expression, Atkins and von Oswald build smoky atmospheres that has listeners slouching right into their seats.

Terrence Dixon’s orchestric, minimal techno is a perfect fit among this collection of tracks. In a similar way, Jon Hassel’s “Timeless” has a nostalgic vibe, with high piano keys and off-kilter samples.  while on the other end of the spectrum, Thomas Fehlmann‘s “Silverness” plays an important part in representing house music on the EP, with his funky, deep pads that would be otherwise be absent. Marcelus gives listeners an atmospherical taste with a ritual aura in ”Odawah Jam.” The track opens eerily and continues to work in tribal drums and mysterious dark textures.

Standing on its own among 12 other tracks, “The Night Rider” is a much needed upbeat number from Donato Dozzy who cranks up the heat. Contributing his singular, smooth and seductive techno to the release, the Italian maestro, has created an illustrious loop that is dark and spooky, with gurgling bass and massive reverb.

Contemporary creatives have taken inspiration from Tresor’s long history; an extraordinary experiment born from improvisation, resourcefulness and social neglect that uplifted the spirits of inner city communities for a quarter-century. This record marks the spirit of those 25 years of creativity, a paean to the psychedelic music of founder Dimitri Hegemann’s youth. It represents some of the old and new names that continually epitomise Tresor’s perennial spirit of ingenuity.

Dreamy Habor is out on Tresor on 27 January.

“Without Tresor, Berlin would not be what it is today,” concludes Dimitri. “Even though it sounds a bit pretentious, it is true. Tresor was the prototype for an extraordinary club. It was only possible as a combination of the right time, the right place, the right content and determined people.” – Dimitri Hegemann.