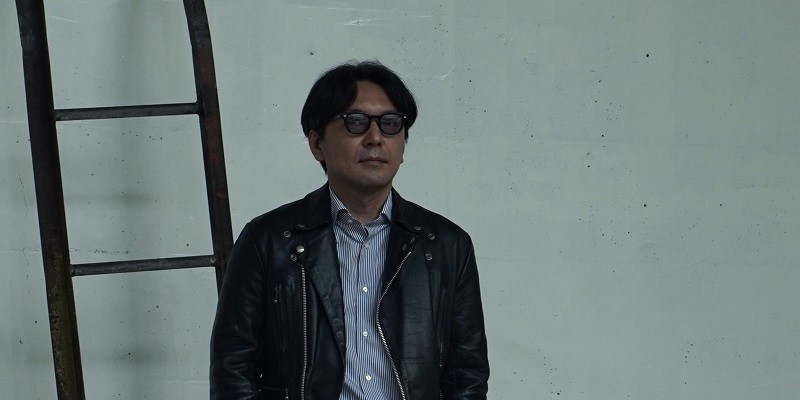 Dropping in January 2023 is the reissue of DJ Shufflemaster’s album ‘EXP’, which Tresor Records first released in 2001. This expanded reissue comes as a 3xLP with new artwork by Japanese designer Sk8thing and combines the original CD release tracks with three tracks from the Angel Gate 12″ from the same year, including a remix by Surgeon.

Tatsuya Kanamori remains a critical component of the Tokyo techno underground scene, initially coming to the fore through the Subvoice label before releases with Tresor, Theory Recordings, and Japanese record labels such as Disq and Reel Musiq. At the moment of the original release, DJ Shufflemaster considered the record as drawing in disparate and latent ideas into a fully encompassing mesh, remarking: “I would like to show my thoughts and everything that I am through the album. If it doesn’t reflect my ideas and the reasons that I live for, there is no meaning for me to create an album. Therefore, EXP doesn’t contain just one theme or concept.”

EXP represents an uncompromising and psychedelic slant on techno, with a purist’s focus on the dancefloor. It bridges many avenues within the techno genre, from the minimalist, dubby terrains of tracks like P.F.L.P. and Opaqueness, to more fierce percussive works that share a kinship with the sonic movements in Berlin, Detroit and the UK.