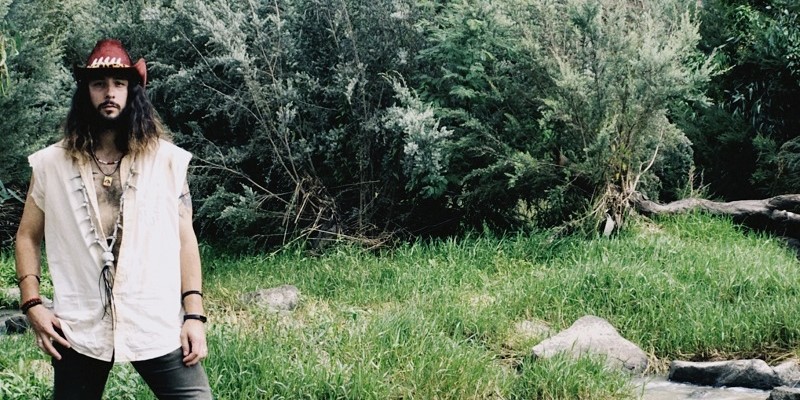 VII Circle returns to his Destroy To Rebuild imprint this March with two fierce techno tracks alongside Mickey Nox and Fractions remixes.

Following 2020’s ‘Fearless EP’, which sold out in the space of a week, VII Circle returns to his own Destroy To Rebuild imprint with two blistering originals and a pair of remixes from Green Fetish’s Mickey Nox and Russian duo Fractions.

Title track ‘Warriors’ gets straight to the point with a heavy-duty synth snaking its way through the track, as a series of relentless drums and sharp production combine to form a pure sonic assault. ‘Mayhem’ takes a darker turn, conjuring images of dark, sweat-filled rooms, taking influences from intense club experiences.

For Mickey Nox’s take on ‘Warriors’, the Melbourne based producer strips the track to the bone, turning his focus to bone-crushing drum shaping, reducing the lead synth of the original to a sparsely used element, deployed to maximum effect. Drawing from their experience on Rotterdam Electronix and Dax J’s Monnom Black VA, Fractions turns ‘Mayhem’ into an upfront banger. By adding rave-infused stabs and the occasional breakbeat to the mixture, the duo brings a fresh take on the original, with a euphoric breakdown thrown in for a brief respite before the pandemonium resumes.

VII Circle ‘Warriors EP’ lands on Destroy To Rebuild on 26th March – out on both 12″ and digital formats.

Listen to the snippets from the release below!