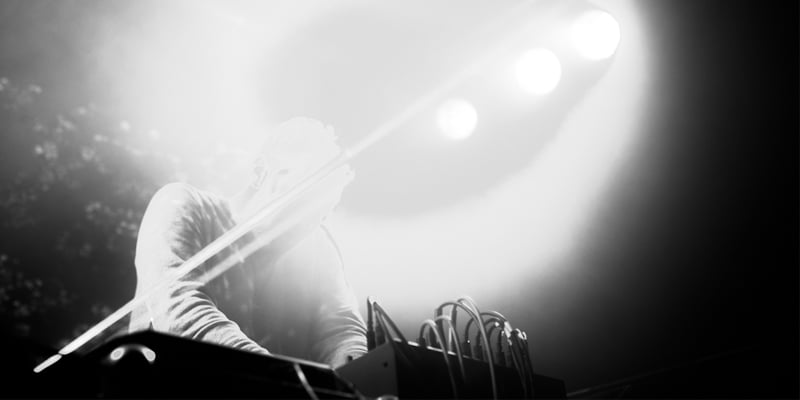 VRIL is returning to Australia in May to play three headline shows across Melbourne, Sydney and Brisbane. The German artist has become synonymous with cerebral contemporary techno, a regular contributor to the Dystopian, Giegling and Delsin labels and has gained huge support from Marcel Dettmann.

The producer chooses to remain anonymous, so not much is known about his identity, but since his inception in 2010 he has been at the forefront of techno playing regularly at global venues like Berghain and Glasgow’s Sub Club. His 2018 studio album Anima Mundi, called a ‘future classic’ by Inverted Audio, is considered by many as one of last year’s best techno LPs.

His upcoming Australian tour will be a live showcase encompassing his whole career plus new productions. And if you are in Melbourne, he will be hosted by the Loading_Error crew with a whole host of locals in support.