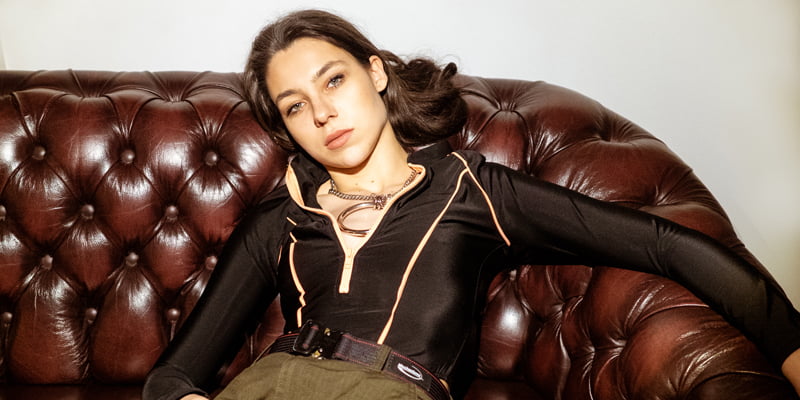 REPITCH Recordings welcomes VTSS to its ranks. The Polish DJ and producer (real name Martyna Maja) being a proud alumni of Warsaw’s Brutaz club night and Jasna1 club (as well as one of Discwoman’s most recent acquisitions), it is no wonder her style overflows with dark energy and tenacious ravey vibes. Her REPITCH debut channels this same ardor into four heavy-hitting bangers that serve as sonic power conductors and ecstatic stamina enhancers. The industrialized pounding of her drum sounds is always accompanied by a taste for reimagining the classic vestiges of techno, rave, and even hardcore: from hoover sounds and sampled vocal refrains to classic Berlin style staccato synth pulses. Her approach is though far from just piling a set of tokenized references, and the raw urgency that fuels her creative energy keeps her production as fresh as her behind-the-decks manifestations.