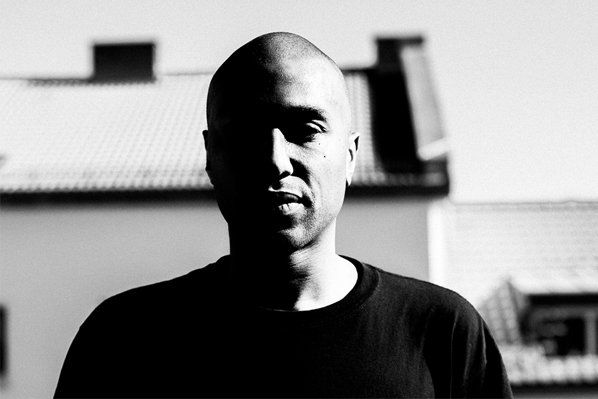 Charlton was born in 1982 in Rotterdam (Netherlands). At the age of 17 he began chasing the early rave parties which were happening all over Holland and around 1999 his love for electronic music turned into an obsession and he started DJing.

It was around this time that Charlton first came face to face with techno. He started producing and building up his unique sound in 2001. Boosted by the Electronic Music Productions study he took at one of Holland’s best known music production colleges, he started putting his work together for his first live PA, which debuted in 2004.

Charlton’s inventive style of producing tracks back then combined techno from “the old days” with his own dark off-beat rhythms. Adding nasty razor-sharp and hypnotizing acid basslines to

this creating a truly unique, ‘Charlton’ sound which had a great impact on Dutch techno scene. He was soon playing all over the place with gigs and residencies across Holland and has since then played at various cutting-edge parties such as Awakenings, Heroes of Techno, Qbase, Detatched etc.

Moving to London gave Charlton New experience and a clearer point of view and as a result Charlton’s music started to change. Breaking up with his traditional dark rhythms gave him an opportunity to create his new style and helped to understand the essence of techno music.

Charlton’s tracks have been released on labels such as Mord, Krill Music, Audio Assault, Arms, Labrynth, Aftertaste and Pohjola. His first ever EP “Slowdown Basterd” received top when it came out in August 2010 on M_Rec. Moreover, ”Black Slong” has been featured on Norman Nodge’s Berghain 06 compilation.